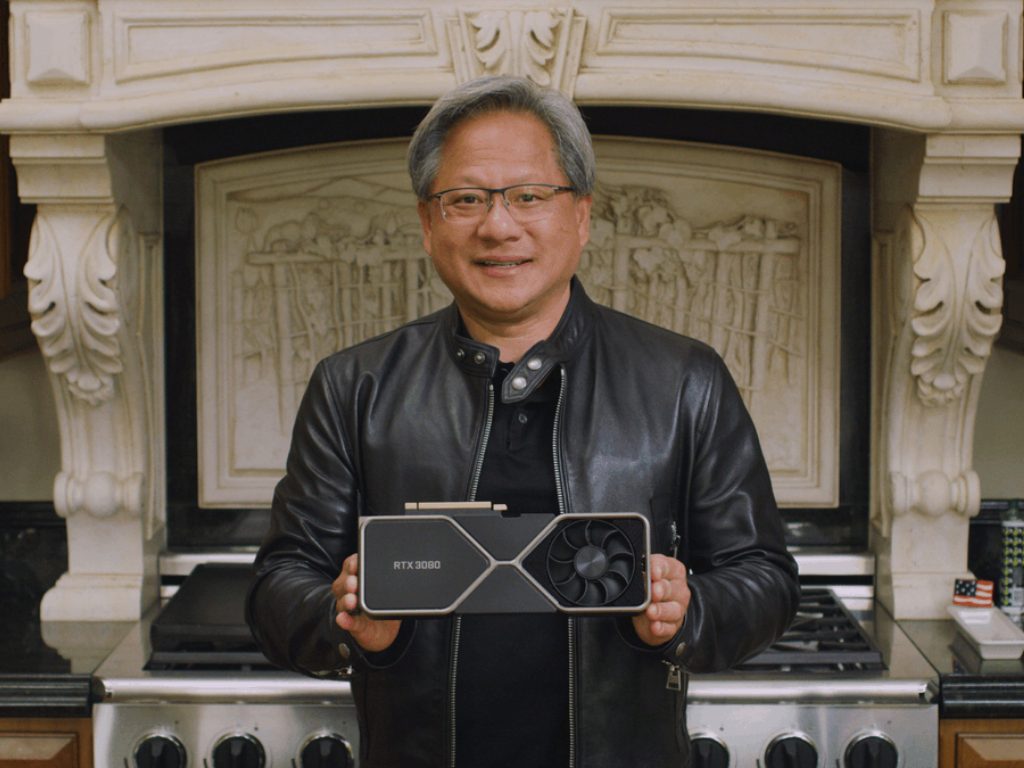 If the upcoming launch of the Xbox Series X and PlayStation 5 consoles is getting console fans excited for the holiday season, PC gamers are also up for a treat thanks to Nvidia’s brand new GeForce RTX 30 Series GPUs. Nvidia CEO Jensen Huang unveiled the company's new GeForce RTX 3070, 3080, and 3090 cards today, which will be available starting September 17 with prices starting at $499.

Nvidia was the first GPU manufacturer to bring real-time ray tracing to PC games, and the company intend to keep its lead with 2nd Generation RT Cores with up to 2x the throughput on the GeForce RTX 30 Series GPUs. Nvidia’s DLSS AI rendering technology, which can improve and graphics performance without running games at native resolution will also benefit from 3rd generation Tensor Cores, with up to 2x the throughput of Turing-architecture Tensor Cores.

As usual, Nvidia will release its Founders Editions Graphics cards to promote the new GPUs, but ASUS, Gigabyte, MSI, PNY and other manufacturers will also release their own GeForce TX 30 Series GPUs this fall. Nvidia created a new cooling system for its Founders Edition GPUs with two fans creating a dual axial flow, and the company says its system should be quieter while still delivering nearly 2x the cooling performance of previous generation solutions.

You can find the main specs, pricing and availability details for Nvidia’s GeForce RTX 30 Founder Editions GPUs below:

If we don't know pricing details for the PlayStation 5 and Xbox Series X yet, a $500 or $600 launch price now seems pretty reasonable compared to a $699 GeForce RTX 3080 GPU. As usual, these new consoles will already be outdated on launch day, but we'll likely see mid-gen upgrades in three or four years so Sony and Microsoft can catch up with all the innovation on the PC world. Interestingly, AMD's RDNA2 GPUs will bring ray tracing support to the PlayStation 5 and Xbox Series X later this year, but Nvidia will remain the ray-tracing pioneer on the PC market.

Final Microsoft Edge v86 build lands in the Dev channel, could become the next Beta soon