NuAns plans to try again on Kickstarter with upgraded NEO Windows 10 Mobile design - OnMSFT.com Skip to content
We're hedging our bets! You can now follow OnMSFT.com on Mastadon or Tumblr! 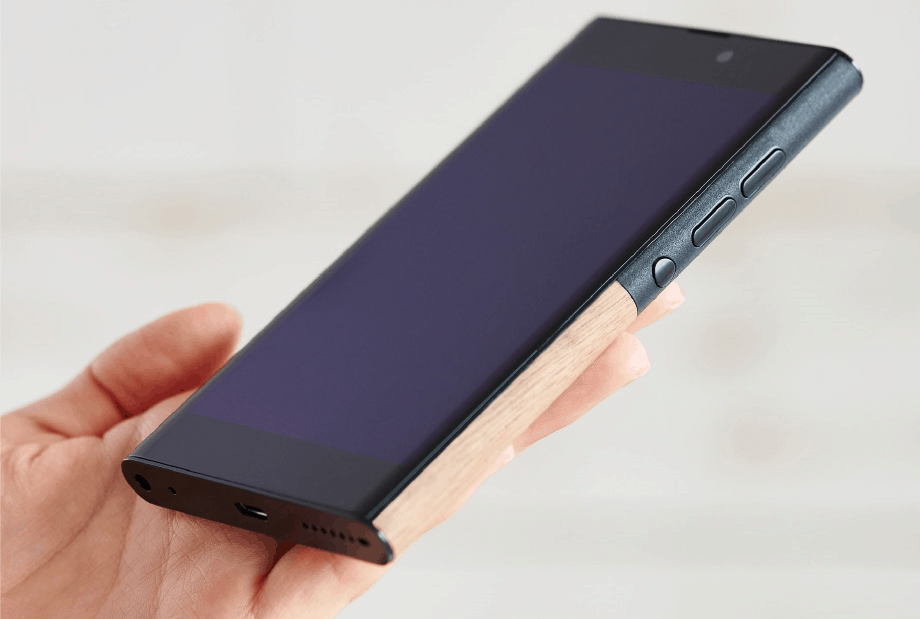 Last month we reported the failure of Japanese handset manufacturer NuAns' kickstarter campaign to bring its NEO Windows 10 Mobile handset to customers outside of Japan. The campaign only received about of 20% of its goal in 45 days.

But when the campaign failed, NuAns said "we have not given up on bringing the NEO to the rest of the world... this is only the beginning." They also apologized for poor communication and long waits. So it clearly appeared NuAns was immediately analysing why the campaign didn't work and was beginning to formulate a new strategy.

Now the folks at Windows Central are reporting that NuAns is indeed getting ready to try again. In the comments section of their failed Kickstarter campaign, the NuAns account responsible for the campaign posted:

Thank you for your comment here and also sending us an email.
We are planning a re-launch with an updated version of the NuAns NEO. We took everyones [sic] concerns and comments from our first crowdfunding campaign and are working on upgrades and improvements before launching another campaign.
We will keep you updated with our monthly newsletter. Thank you!

The first version of the NuAns NEO wasn't a full flagship phone, with only a 1280x720 display and a Qualcomm Snapdragon 617 SOC. But it did come with a USB Type-C port and Continuum support. And what really made the NEO stand out was its ability to customize the top and bottom covers with 64 possible combinations.

We'll have to wait and see what NuAns announces in their new monthly newsletter, but it wouldn't be unreasonable to assume an updated Neo might include refreshed internals since the Snapdragon 617 SOC launched in late 2015. Stay tuned for more info as we await an announcement by NuAns.

If you want to sign up for the NuAns Neo Windows 10 Mobile newsletter you can sign up for it here.

Poll: Do you prefer to use task-focused apps or all-in-one apps?