NuAns NEO Windows 10 Mobile device to be available via Kickstarter - OnMSFT.com Skip to content
We're hedging our bets! You can now follow OnMSFT.com on Mastadon or Tumblr! 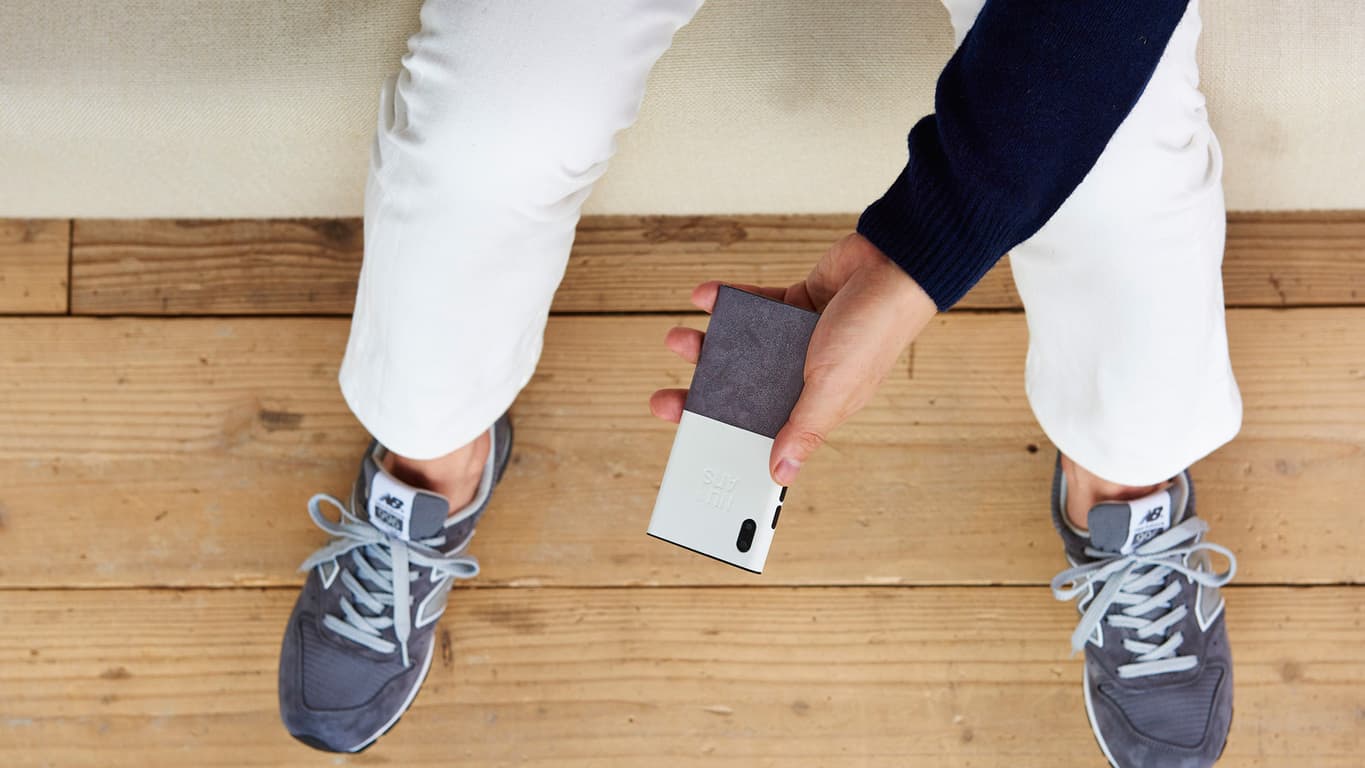 The NuAns NEO Windows 10 Mobile smartphone launched in Japan in early January with stock selling both in stores and online via Amazon Japan and the official NuAns website. From July 1st onwards though, the NEO will be made available to customers in select regions outside of Japan via a new official Kickstarter campaign.

The campaign is live right now on Kickstarter at of the time of this writing and it has been confirmed that backers of the campaign will be privy to exclusive rewards and discounts on their own NuAns NEO devices. Interestingly, it has also been revealed that post-Kickstarter, retail outlets around the world are expected to stock the NuAns NEO.

The NuAns NEO is powered by a SnapDragon 617 processor and supports USB-Type C. Its main claim to fame though is its customizable TWOTONE covers which allow for up to 64 different design combinations.

When it was first released in Japan, the phone sold for approximately ¥46,116 (around US$370) for the base model with the customizable top and bottoms retailing for ¥15,12 (approximately US$12). It’s unclear how much the NuAns NEO and its accessories will cost outside of Japan.

Would you support a Windows 10 Mobile phone like this? Let us know in the comments.

New Kinect game Fru coming to Xbox One this month