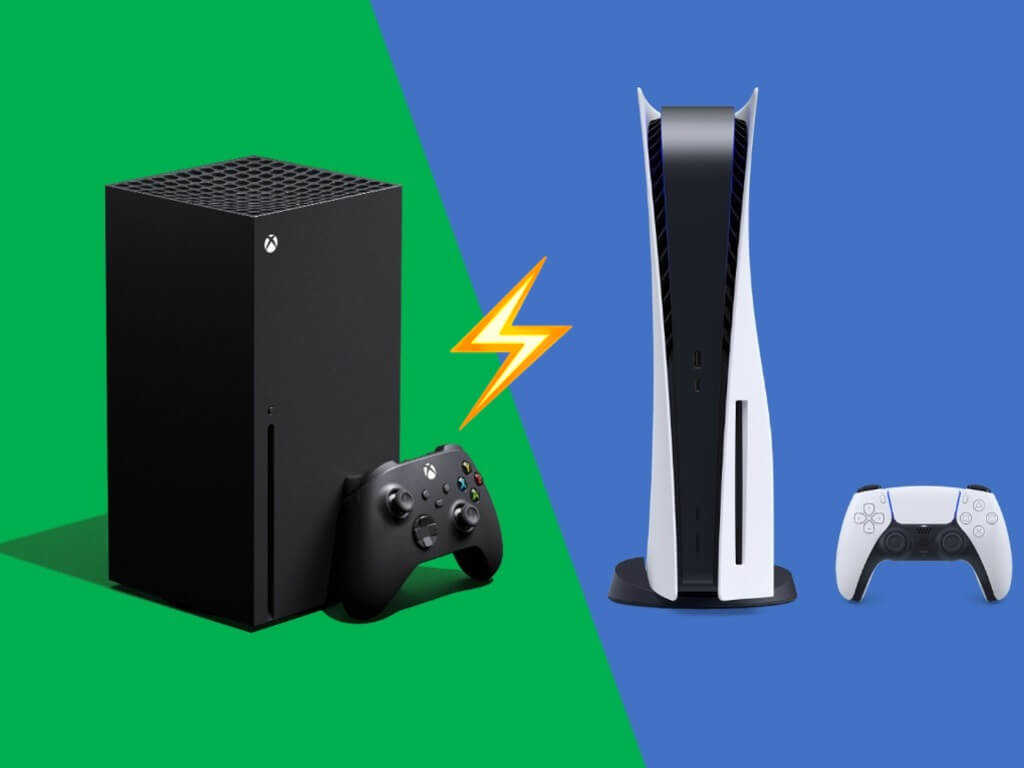 Following the launch of Microsoft's Xbox Series X|S and Sony’s PlayStation 5 consoles in November, the Natural Resources Defense Council (NRDC) published a report yesterday that focuses on the power consumed by the two machines. Microsoft once again claims to have the most powerful console on the market with the Xbox Series X, but the US energy agency has criticized the company’s decision to ship the console with its not eco-friendly “Instant On” setting.

As you may know, Microsoft’s Xbox One received similar criticism back in the day as the console also shipped with this Instant-on mode enabled by default. This choice was made to allow Xbox One consoles to be able to instantly respond to Kinect commands such as “Xbox On,” and Microsoft has kept enabling the Instant-on mode by default on newer consoles even though Kinect has now been deprecated.

"Based on modeling NRDC performed through 2025, this one seemingly inconsequential decision by Microsoft could result in the equivalent of one large (500 MW) coal-burning power plant’s worth of annual electricity generation and cost new U.S. Xbox owners roughly $1 billion on their electricity bills," the NRDC emphasized yesterday.

To be fair, Europe is the only region where Xbox Series X|S consoles ship with the “Energy Savings” setting to comply with local efficiency requirements. According to the NRDC’s measures, “Instant On” consumes 9 to 10 watts on Xbox Series X, while the “Energy Saving” setting draws less than 1 watt. The latter also still allows Xbox Series X|S consoles to check and wake for updates during sleep, with a very acceptable resume time of 10 to 15 seconds thanks to the new SSDs.

When playing games, the NRDC observed that the Xbox Series X and PlayStation 5 can draw between 160 and 200+ watts, which is slightly more than previous generation consoles. However, next-gen consoles are more power efficient than previous gen hardware when playing backward compatible games, something that Digital Foundry and other publications also confirmed. The NRDC also confirmed that the less powerful Series S used the less amount of energy during gameplay, with the US agency noting a 53 to 57 watts consumption when playing games like Moto GP20, Descenders, and Call of the Sea.

If the main purpose of game consoles remain to play games on a TV, many consumers are also using them as media centers, even though doing that can also use a lot of energy. "The console will draw between 30 and 70 watts—about 10 to 25 times more power than a streaming device like Apple TV, Roku box, or Amazon Fire Stick to watch the same show. We have repeatedly urged Sony and Microsoft to include a dedicated low-power chip for video playback in their consoles, and this request is even more important today given the potential for long hours of “binge watching” via the console,” the NRDC explained in the report.

Overall, the US energy agency believes that both Sony and Microsoft can do more to reduce power consumption on their next-gen consoles, and the first step would be to "make further improvements in implementation of auto power down and standby modes to reduce overall annual console energy use.” The suggestion to add low-power chips to use for video playback is also interesting, though it would likely require some re-engineering work that both Sony and Microsoft may not be willing to do in the short term.

It’s worth reminding that even though the new Xbox and PlayStation consoles are quite power hungry, they’re still much more power efficient than high-end gaming PCs. A top of the line GPU like the new NVIDIA RTX 3090 will require a PC with 750W power supply, while the Xbox Series X ships with a 315W power supply. All things considered, the Xbox Series X isn’t really much more power hungry than the Xbox One X, though we have yet to see games that really take advantage of the new hardware.

If the NRDC is right to push both Microsoft and Sony to improve the efficiency of the Xbox Series X and PlayStation 5, it's worth reminding that console manufacturers usually ship a “slim” version of their new consoles after three or four years that are also more power efficient. It remains to be seen if this will also happen for the Xbox Series X and the PlayStation 5, though Microsoft already has the Series S as a more environment-friendly option.