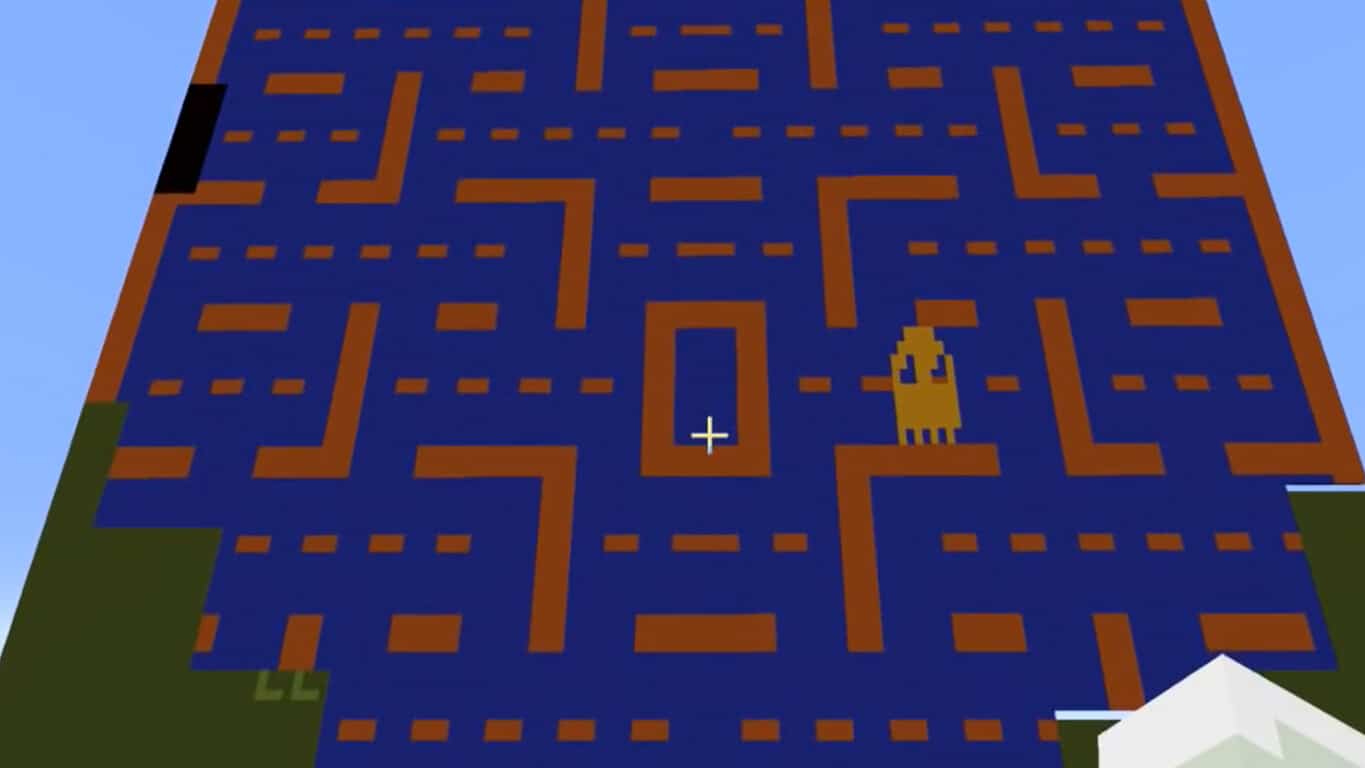 A Minecraft user by the name of SethBling has managed to use the game’s mechanics to create a functional Atari 2600 video game emulator. This rather original Minecraft creation works as a fantastic visual representation of how code is manipulated when running certain tasks and it’s rather fascinating to watch as the binary code, represented by in-game dirt, is changed and moved. You can watch the video below.

Minecraft is a popular video game known mostly for its ability to allow users to create their own worlds and objects within it. While most creations are limited to basic block shapes, some players go the extra mile and create their own programs within the game or some truly beautiful virtual worlds.

Do you have a favorite Minecraft creation? Let us know in the comments below.