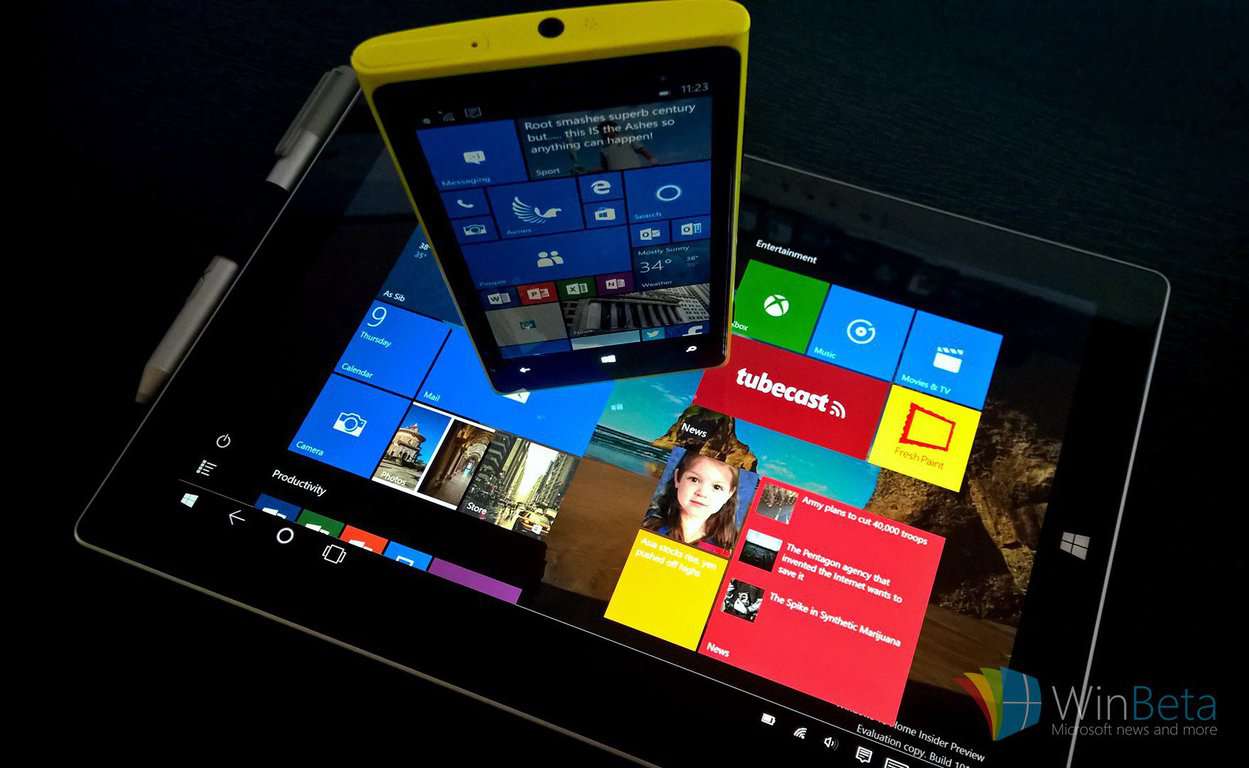 On Monday's Note, Jean-Louis Gassée explains how the death of Windows Phone could have been avoided completely; by not bothering with Windows Phone in the first place. In case you don't know who Jean-Louis Gassée is, he was an Apple executive through most of the 80s, and has had a long career in tech and in industry analysis. In 2010, Gassée was tapped by Nokia for advice on the future of Nokia. Gassée suggested that Nokia fire their CEO at the time, Olli-Pekka Kallasvuo, and stop using Nokia's Symbian OS and focus on using Android instead.

At the time, Nokia didn't take Gassée's advice, hiring Stephen Elop in Kallasvuo's place and going with Windows Phone instead, and is starting all over again by just now developing Nokia phones for Android. Microsoft instead should have made the Windows Phone OS free for any and all OEMs, says Gassée, and nipped Android in the bud back in 2010.

Gassée details the three ways that Microsoft's business culture led to the death of Windows Phone: that the company was hampered by its own success; that it insisted on keeping the PC at the center of its world, and that it treated mobile as a sideshow. Microsoft has no one else to blame but themselves for the platform's demise, Gassée says.

Gassée believes that Android is not entirely at fault for the death of Windows Phone and Windows Mobile.

"Windows Phone’s collapse seems to have had many progenitors deeply embedded in the company’s decades-old culture. For a long time, Microsoft’s orthodoxy placed the PC at the center of the world. When smartphones took center stage, the company’s propaganda censured talk of a Post-PC world. Smartphones and tablets were mere 'companion devices.'

While Microsoft treated the emerging mobile devices as a sideshow, Google and Apple forged ahead with modern operating systems that ran circles around Windows Mobile, itself a Windows CE descendant. It took Microsoft several hiccuping transitions hampered by backward compatibility trouble to move away from the outdated CE foundation. Windows Mobile became the modern Windows Phone in 2011 or 2012 (depending on whom you ask) but it was too late. Licensees didn’t line up at the Redmond door. The platform was already dying."

Gassée points out how Windows Phone's failure was avoidable, but ultimately, Microsoft's culture was the culprit for the demise.

"We could point fingers at one or more Microsoft execs as the culprits, but that misses the point: Microsoft culture did it. Culture is dangerous; under our field of consciousness, it sneakily filters and shapes perceptions, it’s a system of permissions to emote, think, speak, and do.
In the abstract, the Windows Phone failure was easily preventable. But Microsoft culture, made it unavoidable."

Do you think Microsoft's culture led to the demise of Windows Phone? Let us know in the comments.