The Control video game came out almost a year ago this month and now plans have been officially announced for an upgrade for next gen consoles. Unfortunately, these plans aren’t making all fans of the title happy.

505 Games, the studio behind Control, officially announced Control Ultimate Edition today. This new version of the game which is set to launch on both Xbox One and the Xbox Series X will include the base game and all post-launch content including the two expansions.

Those who buy the Xbox One version, which is due out next month on September 10th, will get the Xbox Series X upgrade for free when it debuts on the next gen console later this year. Frustratingly, everyone who already owns the game on Xbox One won’t be eligible for this upgrade and will need to buy Control Ultimate Edition.

The reasoning behind this seems to be that Control Ultimate Edition will be a completely separate game release but it’s being interpreted by many as a money grab and a bit of a slap in the face to all those who supported the initial release. To be honest, the outrage is understandable as this doesn’t appear to be a remake but just a basic bundle of existing content. It’s also unclear what the Series X enhancements will even be.

What do you think about Control Ultimate Edition? Do you think all owners should get the Xbox Series X upgrade for free? Share your thoughts in the comments below and then follow us on Pinterest and Twitter for more Xbox gaming news. 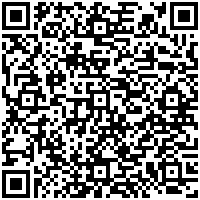 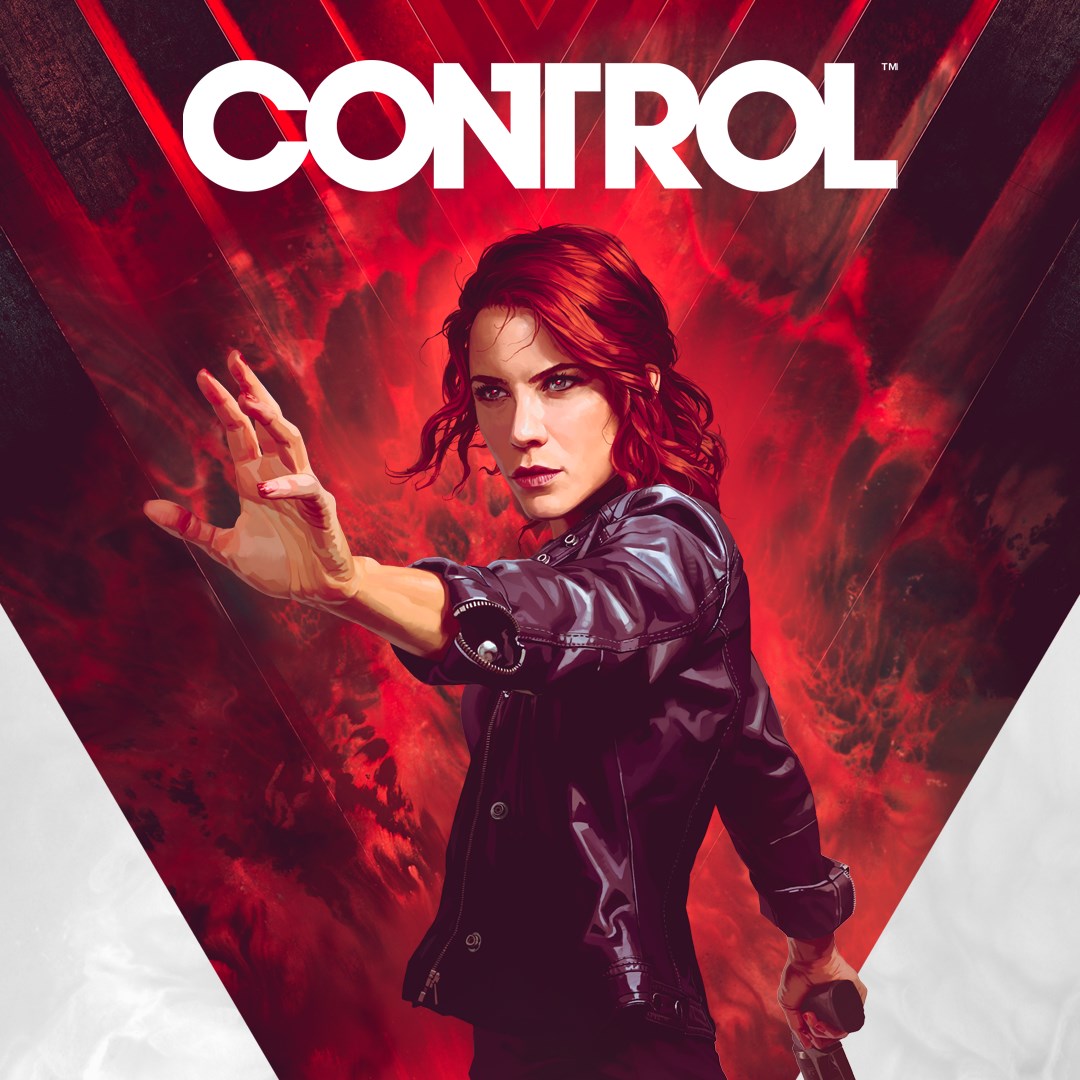 Microsoft’s Surface Duo will get Android updates for three years