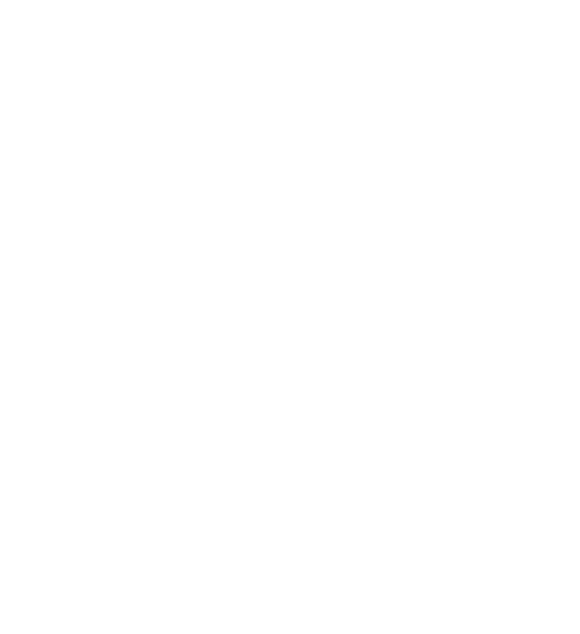 We're a little over a month away from Microsoft officially announcing any Windows Phone 8.1 plans, however that doesn't mean we can't know 'everything' before then. Today, one of Nokia's upcoming Windows Phone 8.1 devices had its specifications leaked.

The Nokia Lumia 630 is the newer version of the Lumia 620, which was a cheap little Windows Phone handset released by Nokia last year. It proved popular among many Windows Phone users, so it's nice to see Nokia upgrade the device for Windows Phone 8.1.

The device is also rumored to be coming in mid-April to the Chinese market. It's currently unclear if it will launch simultaneously in other countries, so we'll just have to wait and see.

Microsoft is rumored to talk publically about Windows Phone 8.1 at its upcoming BUILD developer conference in April. Expect more handsets and features to be announced around that time.

March Madness to be live streamed on Windows Phone, Windows 8