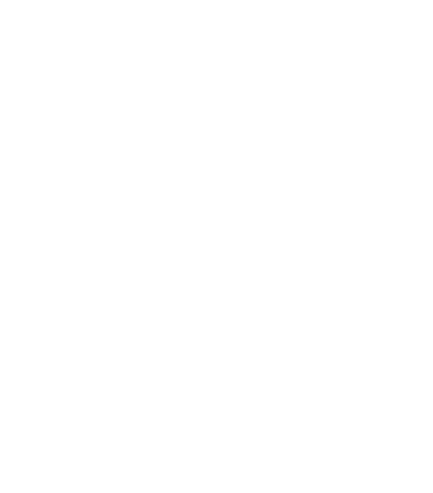 According to a new report, a screenshot of Nokia's upcoming Windows RT tablet has apparently leaked onto the internet. On top of that, it is being reported that this tablet will debut next month!

A recent rumor revealed that Nokia might be holding an event on September 26th to the 27th in New York City and the company will possibly unveil a long-rumored Windows tablet. No official details have been revealed about this event, if it will be a press event or simply an announcement from the company, but rumor has it Nokia might just unveil a Windows tablet on that day.

Nokia's Windows RT tablet is described as a small, roughly 11inch Windows tablet that is similar to the Lumia line of smartphones. This means bright colors and rounded corners. According to The Verge, this tablet will feature Qualcomm's quad-core Snapdragon 800 processor and will include LTE support on AT&T in the US. This tablet is expected to launch in September.

In the screenshot revealed above, the device appears to be the rear of a red colored 10.1 inch tablet with the Verizon, Windows RT, and Nokia logos. More on this as it develops.

Games for Windows Live marketplace to shut down August 22nd