Ever since Apple unveiled the iPhone 5C and iPhone 5S, the internet has seen a flurry of comments about how Apple's "copied" Nokia when it comes to colorful smartphones. Bottom line is, no phone company owns colors but perhaps "imitation is the best form of flattery" as Nokia puts it, comes into play here.

According to Business Insider, a tweet from Nokia in which the company simply states, "Thanks #Apple! Imitation is the best form of flattery," has seen over 38,000 retweets. This makes Nokia's comment the most retweeted brand tweets ever, according to Twitter. We've included the tweet below in case you missed it.

So there you have it. 38,000 retweets only confirms that people do believe Apple copied Nokia in terms of the phone colors. Regardless, competition is always good for the consumer, so keep at it Apple and Nokia! We love watching you two go at it! 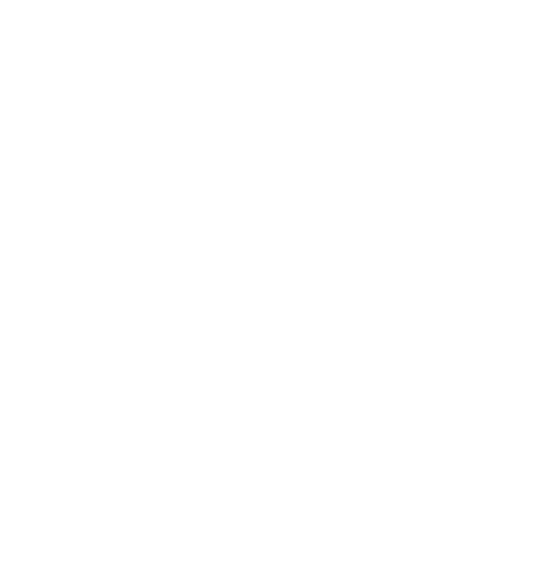