Microsoft is adding another prototype dream device to its list of canceled projects. The Nokia ‘Moonraker’ has surfaced in images as a potential smartwatch that Microsoft saw fit to keep shelved rather than release it to the masses.

Twitter user @OnLeaks began leaking Weibo.com watermarked images of the prototype wearable on the internet recently, showcasing a squarish Apple-like unit with a four-pronged proprietary charging unit on the back of the device as well as openings for potentially replaceable straps.

Unlike the Microsoft Band, Moonraker’s appearance implied that Nokia had prepped the device to act more like a ‘traditional’ smartwatch, where the UI was heavily inspired by Microsoft’s older ‘Metro’ design language, and would encourage more app-centric engagement. 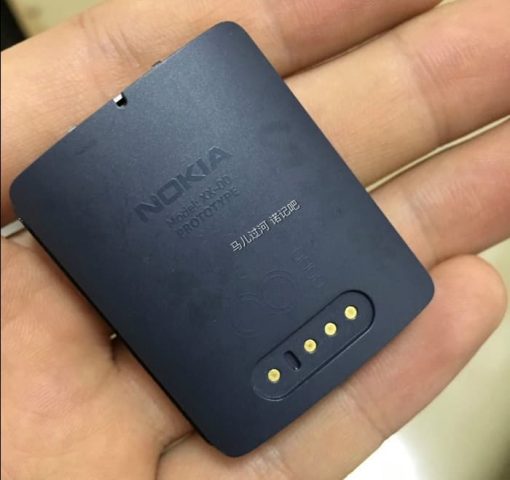 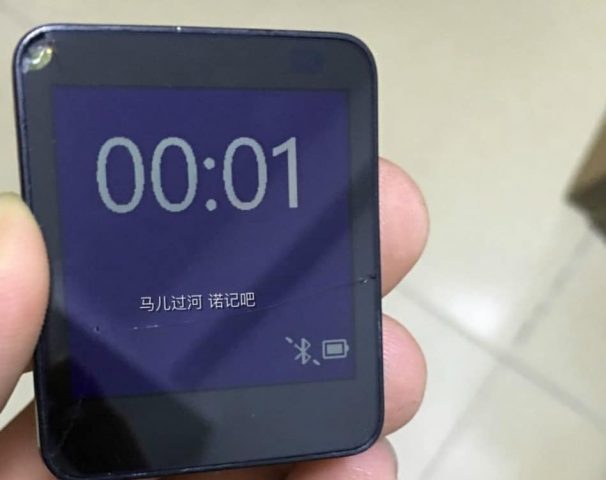 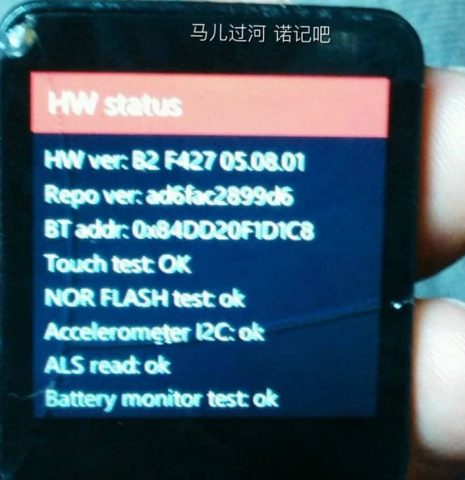 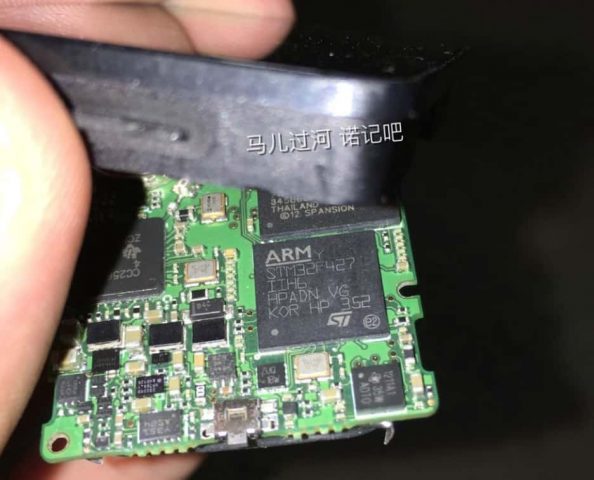 While fan renders and patent filings of the smartwatch began proliferating the internet just before the Microsoft Band announcement, according to reports, Nokia’s Moonraker wearable device went into production in early 2014 while Microsoft and the company negotiated the terms of its Mobile division buyout.

The reasons Microsoft decided to keep Moonraker from the public are perhaps too numerous to count, beginning from its visual likeness to the Apple Watch to the possible lack of differentiation or the lack of apps marketing teams would run into with the new smartwatch. Whatever the reasons were for closeting Moonraker, we can only assume they were combed over thoroughly by Microsoft after it finally procured Nokia’s hardware division.

As the days go by it is becoming apparent, that Microsoft is becoming less of a “throw-it-at-the-wall” type of company, and more a strategically precise hardware manufacturer. Now if the company can refine its production lines, minimize its driver and bug issues and clear up its PR, fans might stop looking for the ‘next’ device, but rather, be content on the one they currently own.