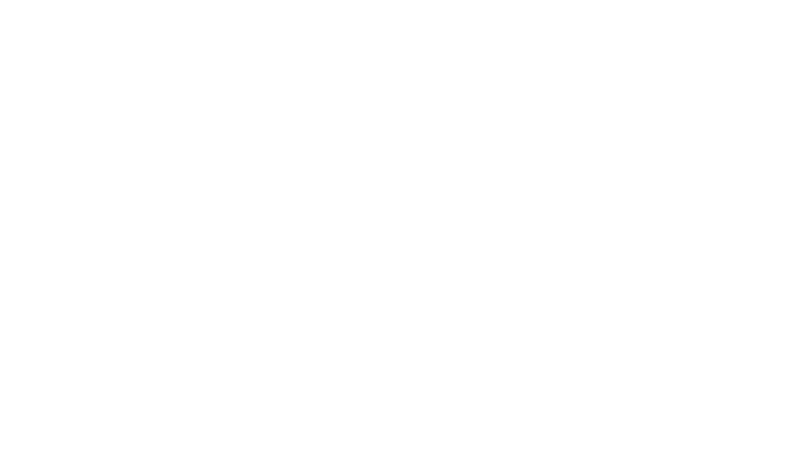 Just yesterday, Nokia UK uploaded a creepy video - to put it mildly - to its official YouTube channel. In the video, we were shown a man who enters a creepy barber shop looking to get a haircut. A Nokia Lumia 2520 appears, as does the barber's freaky assistant. At the end of the video, we are shown the tag line - "For work. For play."

Well, Nokia has uploaded another video advertisement for the Lumia 2520 and this ad is not creepy and actually looks pretty good. Instead of characters from a horror flick, Nokia opted for animated characters. In the video, we are shown how the Lumia 2520 is great when it comes to outdoor readability.

"Step out of the shade and enjoy the sun. With the best outdoor readability and 4G, the Nokia Lumia 2520 is the perfect companion anywhere under the sun," the video description reads. Although the animation isn't exactly reality, it does get the point across that you can use the phablet outside and have a great time. Either way, its better than the creepy advertisement from yesterday.

We've embedded the video below for your viewing pleasure. Check it out!

Napster and Rhapsody apps for Windows Phone 8 receive updates, wish you didn't forget about them