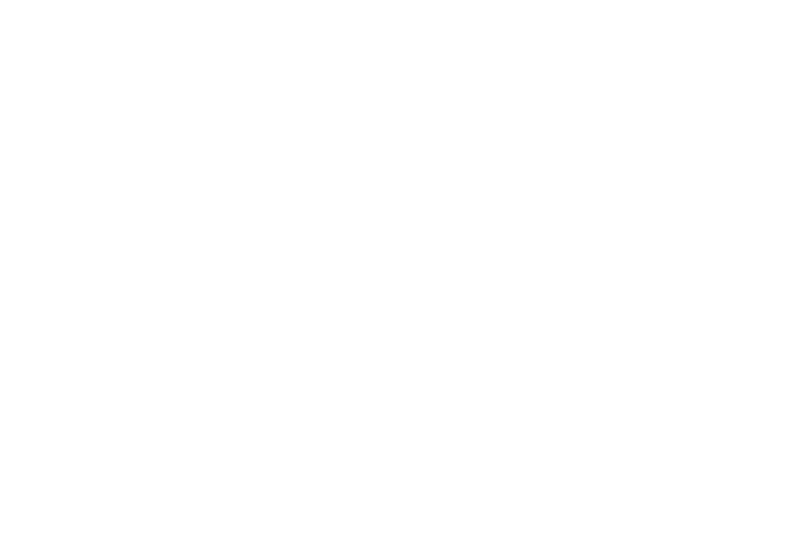 Nokia, which is finalizing its devices and services acquisition deal with Microsoft, has yet to resolve a tax dispute with the Indian government. As a result,Nokia's Indian factory has been prevented from being transferred over to Microsoft.

The Helsinki-based company has about 45 days to complete the $7 billion acquisition deal with Microsoft it made last year, but the 250 million euro tax dispute over software exporting is not letting them get away with it, Nokia’s chairman and interim Chief Executive Risto Siilasmaa told the Wall Street Journal.

If the issue isn't resolved in time, the company will have to exclude the transfer of the Indian factory. "As far as the transaction, if we aren't allowed to transfer, we will have a factory, but we won't have a business. And if we don't have a business, we can't manufacture anything in the factory," Mr. Siilasmaa, told reporters after a meeting with India's Trade Minister, Anand Sharma, on Wednesday.

"And that would be detrimental to our employees and we care deep for our employees. So we are trying to explore all possible means of finding a solution to this issue,” he added.

The Former CEO of Nokia, Stephen Elop, had paid a visit to India last year to meet with Mr. Sharma and work out a deal, but was reportedly asking for a whopping sum of Rs 2,250 crore ($368 million).

The Chennai-based factory employs over 8000 people, and produces large masses of basic mobile phones, and is a huge source of revenue for Nokia.

Microsoft bought the devices and services division of Nokia for $7 billion last year, the transaction will be completed by the end of March.

This MIT startup lets you communicate with the dead, 'like a Skype chat from the past'