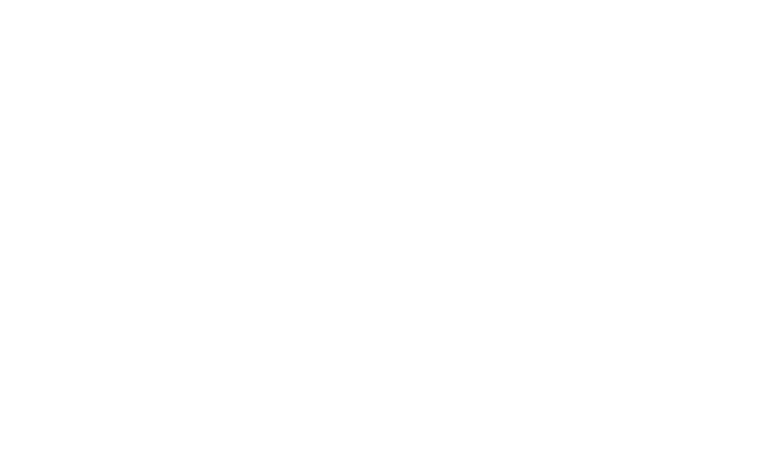 Nokia’s first Android based smartphone, Nokia X, is now listed on an online retail store. The smartphone has been priced at Rs. 8500 and the retailer claims that the product will be available for sale on March 15th.

Last month, during the Mobile World Congress in Barcelona, Nokia launched its X line of mobiles that run on the Android Open Source Project (AOSP). Lacking Google Mobile Services such as Google PlayStore, Gmail, Google Maps, Google+, these devices use Microsoft and Nokia services instead.

Nokia had previously mentioned that India is among the markets which will be seeing the dual-SIM variants. The online retailer MobileStore has listed the same variant and has priced the mobile at 8500 INR. Since this is not an official launch, we are not sure if this will be the official price. But for anything, the current price seems like a good deal.

Being a low-cost smartphone, Nokia X sports rather unimpressive specifications. It has a 4-inch IPS LCD capacitive touchscreen with a low resolution of 480x800 pixels. Powered by a 1GHz dual-core Qualcomm Snapdragon S4 processor coupled with 512MB of RAM, the phone has only 1500 mAh of battery to satisfy your needs.

With a 4GB internal storage which can be expanded up to 32 gigs via microSD, the phone sports a 3MP camera at the back, but lacks a front facing camera. On the connectivity front, it supports Bluetooth, Wi-Fi, GPS, AGPS, EDGE, GPRS and 3G.  The phone will be available in Black, Green, Cyan, Yellow, Red, and White colors.

The big question remains, is Nokia X really worth your money? We already have enough Android smartphones with better specifications from both big players and local OEMs. Additionally, the Lumia 520, the most popular Windows Phone, can be snagged for a similar price.