As we had previously reported, Nokia Microsoft is expected to launch the next generation of Nokia X handset very soon. Today, the company posted a teaser on the Nokia Conversations blog that hints at the Nokia X2 device. Another similar teaser was spotted at Nokia’s Chinese website (which I spotted via LiveSino).

The Conversation blog also has a countdown timer that suggests that the event will take place in about 3 days and 17 hours -- which corresponds to June 24th. Nokia X2 is tipped to bring several improvements over its previous generation handsets. The chief among them is the inclusion of a home-button on the device.

From what we have learned so far, Nokia X2 will sport a 4.3-inch display, though the screen-resolution isn't getting any improvements. The phone will be powered by a 1.2GHz dual-core processor and will have a 1GB of RAM -- a significant improvement over Nokia X specs. The X2 will also have a 5MP shooter.

You can take a look at the teaser image below. 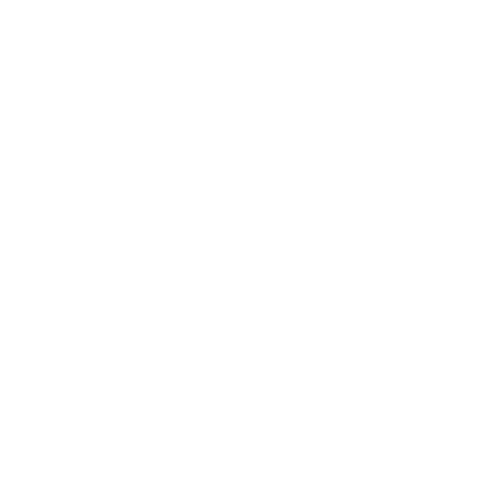