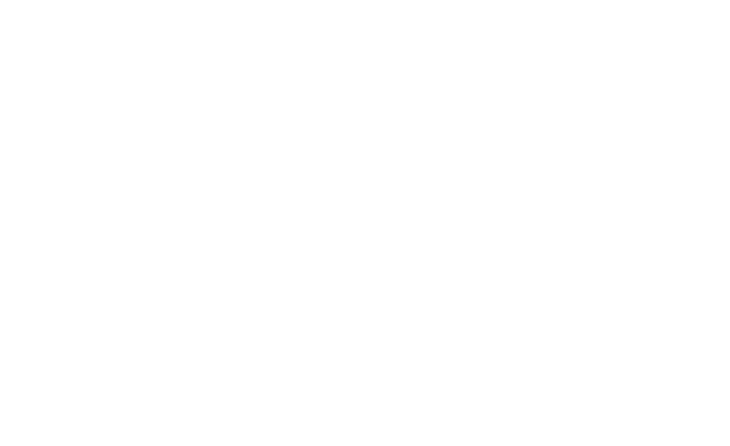 Nokia UK has released a new video showcasing the Lumia's wireless charging capabilities. In the video, we are shown two characters who have just had one heck of a night. Upon returning to their bedroom, the man attempts to plug his phone (appears to be an iPhone) into the charger, but fails. He ends up falling asleep before he could plug his phone in. The woman, on the other hand, simply places her Lumia Windows Phone device on a charging plate to begin the charging process.

"Say no to the wires jungle in your bedroom.. With wireless charging you can recharge your batteries while your Lumia smartphone sleeps like a baby...or was it the other way around?" the video description reads. We've embedded the video below for your viewing pleasure.

For those of you who have a Windows Phone device from Nokia, with wireless charging capabilities, do you still prefer plugging in your phone into an outlet or do you prefer wireless charging?