Have you ever heard of people having their iPhone blowing up, or setting on fire, or the Samsung S4 that blew up? Recently, one smartphone owner, who goes by the name Richard Wygand, had his Samsung Galaxy S4 catch on fire while it was charging, and like any person would, he contacted Samsung and told them about the issue.

"I smelt the electrical smoke and woke up to unplug it from the wall," Richard had stated about the issue. Here's a picture showing what happened to the Samsung Galaxy S4:

Richard decided to bring his issue to every ones attention. Samsung, not too happy about that, sent him a letter to sign stating that Richard will remove the video off the internet, stop talking about the issue, and not sue them in the future. Take a look at Richard's video below:

Just like how one commenter stated on the video, "It's insane how Samsung wants the victim to sign a very lengthy agreement that basically limits his freedom of speech, only to do something that they should have done without question asked (replace a faulty phone that nearly endangered the victim's life)."

The video was shared everywhere on social media and it made Samsung look like a company who did not care about their customers. But on the other hand, Nokia, who saw the tweet of Richard Wygand sharing his video, instantly replied to him and offered a Nokia Lumia for free.

.@ghostlyrich we want to help you out. Let me send you a Nokia Lumia so you can experience how customer service should *really* work. -Jason

This isn’t the first time Nokia has done this. Back in October, a New York filmmaker filmed his own short film with the title, “The Dark Side of the iPhone 5S lines” and uploaded it to YouTube. Apple saw it, and decided to spice up the video a bit and show it to their own staff, but they did not credit the filmmaker. After Nokia found out, Nokia sent the filmmaker a free Nokia Lumia 1020, and gave him a little note, here’s what it said:

Here’s the picture of the note: 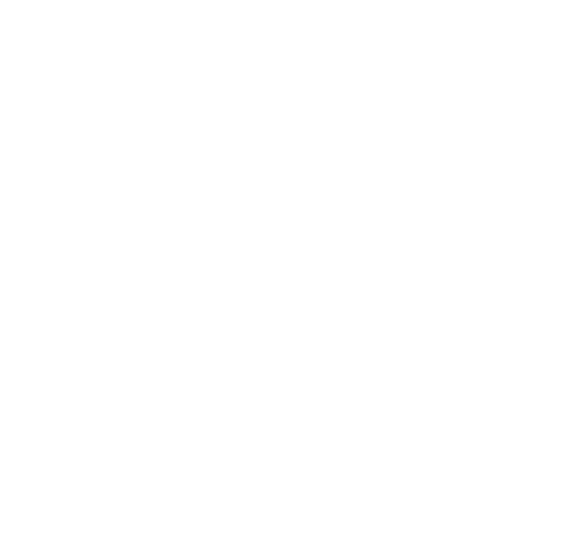 This just shows how Nokia cares about their customer’s satisfaction. Do you think Nokia did the right thing? Comment below and tell us what you think!