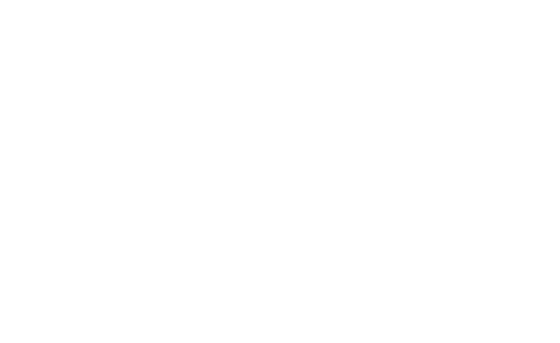 During the 2013 Mobile World Congress in Barcelona, Nokia added two new Lumia phones to its line-up, in addition what is already available (Lumia 620, 820, and 920). The Lumia 520 is the company's most affordable phone while the Lumia 720 combines "high-end style and innovation for the socially-active crowd."

"The momentum behind Nokia is gathering pace. By offering better experiences at a more affordable price we are reinventing the battle for affordable mobile devices, and Nokia has the building blocks to win," Nokia CEO Stephen Elop stated during the Mobile World Congress.

The Nokia Lumia 520 (pictured above) is the company's most affordable handset, offering the same technology found in the old Lumia phones. Lumia 520 offers a 4inch display, 5mp camera, and comes in five color options. This phone will debut in Hong Kong and Vietnam, and eventually to China, India, and other markets by the second quarter of this year. In the States, T-Mobile is expected to carry the phone. 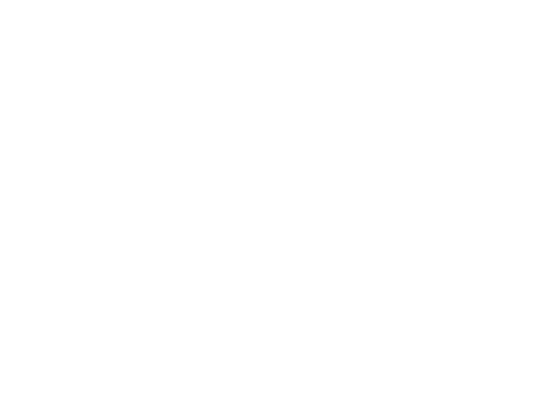 The Lumia 720 (pictured above) combines "high-end style and innovation for the socially-active crowd." It will come in five color options, a 4.3 inch ClearBlack WVGA display, a fast f/1.9 Carl Zeiss lens on the primary camera, and a front facing camera capable of recording 720p HD on wide angle lens. This phone is expected to be perfect for those who enjoy group photo and video conferencing. The Lumia 720 will go on sale starting next month in Hong Kong, Vietnam, and Singapore, before expanding to other markets including China later in the year.

Windows Phone Store has more than 130,000 apps and games so far