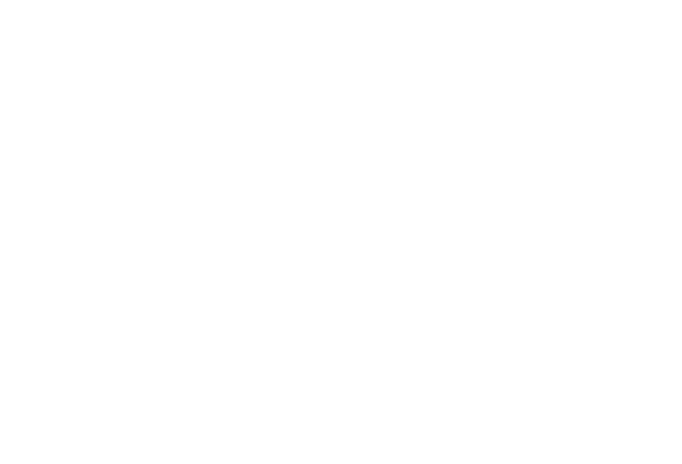 It has been well known for sometime now that Microsoft is currently testing the next GDR update for Windows Phone. Currently known as GDR3, the update is expected to introduce a number of additional features including support for 1080p handsets. What’s more, sources are claiming that Nokia is currently working on a giant 1080p 6-inch Windows Phone codenamed ‘Bandit’.

According to sources of The Verge, Nokia are currently testing the GDR3 update on this device. The sources also claim that the device is set to include a rear camera of at least 20 megapixels. More so, the device will include a Qualcomm Snapdragon Quad-Core processor, which is more powerful than the current dual-core processors Windows Phone currently uses.

As the device has a 1080p screen, the new GDR3 update is set to add another tile row, allowing for more tiles on the screen at one time for 1080p devices. GDR3 is also set to include a Orientation Lock, Driver Mode and improvements to the Multitasking Switcher.

Of course, as Microsoft and Nokia are yet to comment on such devices and software, we ask you to read with a grain of salt.

AdDuplex: Nokia Lumia 520 is still the dominant Windows Phone device as of Aug 2013