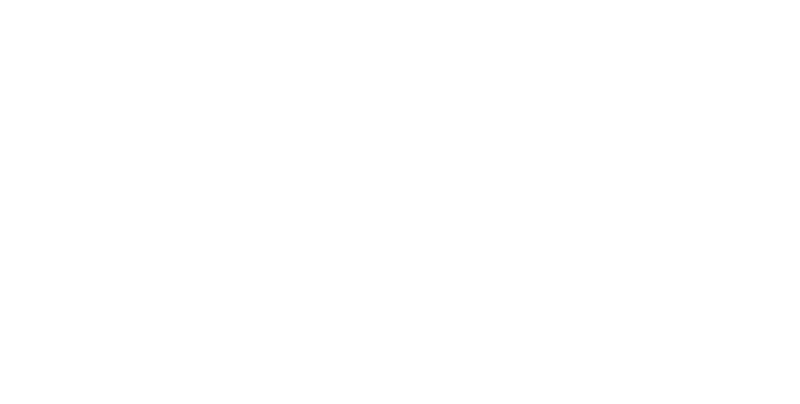 It may not be a huge offer, but Nokia has a plan to reel in new customers for its Lumia line of Windows Phones. While the Microsoft mobile platform has risen to number three, edging out a quickly sinking Blackberry, it remains well behind competitors Android and iOS. Despite major strides, Windows Phone stays in the rear largely behind because the app ecosystem is a stumbling block for many would-be buyers.

Now Nokia wants to give you more incentive to buy a device and see all of the apps you can get. From now through January 15, 2014, the Finnish handset maker is offering UK customers a voucher good for £20 worth of apps, providing you just buy one of the select devices. Eligible phones include the Nokia Lumia 925, 1020, 625 and 1520. Once you have made your purchase, then you can visit the special Nokia page to register for your reward.

In really can't be argued that Nokia makes beautiful, solid handsets; nor that Windows Phone is a great looking operating system. But, starting behind its competitors meant a lot to overcome. Microsoft and Nokia have done an admirable job, and this latest offer provides a bit of extra incentive for the UK customers who have been considering a new device.  You have just over a month to make your move.