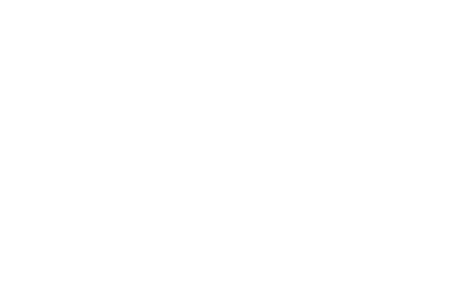 Looks like Nokia has announced its own music service, called Music+, which is a premium upgrade to its free Mix Radio service. Not only will it have a cheap monthly subscription fee of $3.99, but it will also go head to head with Microsoft's own Xbox Music service.

"Enjoying Nokia Music on your Lumia, and want more of it? You’re in luck. Nokia today announces Nokia Music+, which brings a slew of new and richer options for a low monthly subscription fee of €3.99/$3.99," Nokia announced in an official blog post. Users will have the ability to do unlimited skips, unlimited downloads with the paid service, higher quality music, ability to display lyrics on songs, and access to a web app to play your music on the desktop or TV. Here's what Nokia had to say about it in an official statement:

It’s the only smartphone music service out there offering access to millions of songs out of the box without the need to sign up, sign in, or suffer adverts in between enjoying the music. When you add in the ability to skip songs and save playlists for offline uses like the tube, you have something unique.

We spend a lot of time listening to how people use the service and have even managed to half the amount of skips per songs played, which is a combination of our systems and musicologists understanding and shaping Nokia Music around the users.

Nokia Music is great for discovering new music, and we’ve found that there’s a core of users that want even more of it. This is how Nokia Music+ came about. By introducing features like infinite skips and unlimited downloads, we’re opening the doors for unlimited music discovery at only €3.99 per month.

This is for people who care enough about music to pay something for more quality and choice, but don’t want to pay €9.99 monthly.

Interestingly enough, Nokia Music+ has all the same features Xbox Music has, expect for the Lyrics feature which Xbox Music does not have. Nokia Music+ is expected to roll out in the coming weeks.