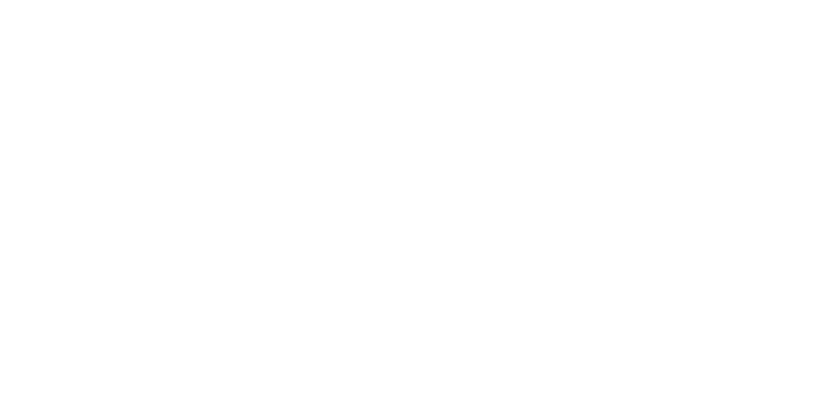 Nokia's recently launched Lumia 635 can now be pre-ordered in the United States, though the only way to do that is through the Microsoft Store. The company is offering the AT&T variant of the handset for $99, and T-Mobile’s for $129. These prices are available off-contract.

The handset became available in Europe and Asia. The Lumia 635 sports LTE capability, and is in fact, the cheapest LTE-featuring Windows Phone handset currently available. Both AT&T and T-Mobile are offering the device for lower that the retail price-- which is $189.

On the specs front, the Lumia 635 sports a 4.5-inch ClearBlack display with 480 x 854 screen resolution. Powered by a 1.2GHz quad-core Snapdragon 400 processor, coupled with 512MB of RAM, Lumia 635 is one of the few handsets that come with Windows Phone 8.1 out of the box. There’s 8GB of internal memory, but hey, now you get 15GB free storage on OneDrive.

So how soon can you expect the device to arrive at your doorstep? We don’t know. Microsoft says the handset will ship as soon as it becomes available. That shouldn’t take too long hopefully, but you never know. Head over to the Store through the Via links below.