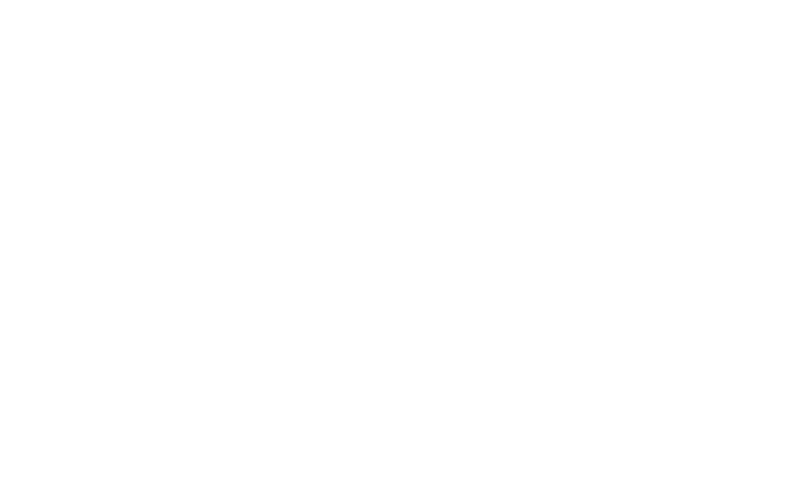 Nokia has a number of affordable Windows Phone handsets in the market. Some of the most popular ones include Lumia 520, 620, 625, etc. The good thing about Nokia Lumia 625 is that it comes with LTE connectivity on board. If you're residing in Ireland, with a hunch to give Windows Phone a try, you may want to take a look at the Nokia Lumia 625, which has hit retail on Three in the country.

The handset is available on prepay for €229, but users can also get their hands on the device for free on postpaid. For those who will opt for the latter, you can get the device for free with various monthly plans, depending on the term of the contract you're willing to sign with the carrier.

For €229, you'll get your hands on a 4.7-inch display sporting a resolution of 480 by 800 pixels, and is powered by a dual-core Snapdragon processor clocked at 1.2GHz with 512MB of RAM on board. Other features include 8GB storage with a microSD card support, 5MP rear camera for photos and videos, WiFi, Bluetooth, a 2,000 mAh battery and runs Windows Phone 8 as its operating system. There's no word if it will launch with Lumia Black or not, but the update has reached Lumia 625 in various regions, even Ireland.

There's still no word about the launch of Nokia's flagship phablet, the Nokia Lumia 1520, in the country, but we did hear a rumor a few months back that Vodafone will carry it in the coming months. Although there's no word about it as of now. It was also revealed that the budget-friendly Nokia Lumia 1320 will hit O2 in the country. Anyway, who's picking up a Nokia Lumia 625 from the Irish carrier?