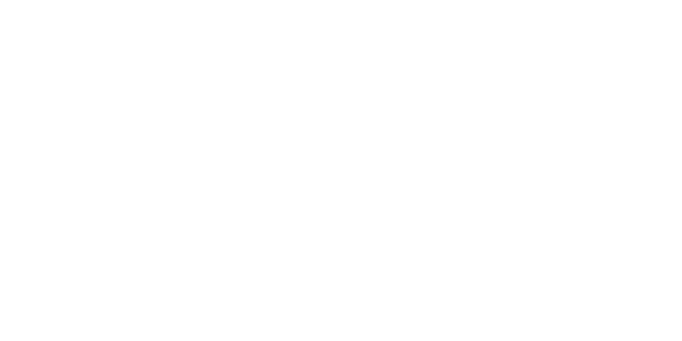 Back in November, Nokia unveiled the successor of the most popular Windows Phone, the Lumia 525. If you are residing in China, and want to get your hands-on the sequel, you be happy to know it has hit retail. Nokia China lists the handset at a modest price of 1,099 yuan (almost equal to US $180).

The Nokia Lumia 525 is yet to see a global launch, and was available in Singapore for just SGD249 (almost $200). On the Chinese shores, the Windows Phone 8 marvel costs even less, that is, almost $180 and should serve as an attractive purchase for budget conscious users. What's even more surprising is that the handset is available from China Unicom and Tmall, and they both list the handset at 999 yuan on their online stores.

Upon digging a little deeper, it has also been revealed that JD.com, a popular Chinese retailer is also selling the handset for 899 yuan (almost $143), making it one of the best low-end smartphones available in the market. There's no denying China is flooded with cheap handsets, which cost way less than $143, but Nokia is a solid brand and maintains a decent position in the Asian market. So, there shouldn't be any confusion for those who are looking for a budget smartphone with a decent set of features.

In terms of specifications, the Lumia 525 is a substantial upgrade compared to its predecessor. The handset features more RAM and comes with swappable back covers, along with the Lumia Black update pre-installed out of the box. This means the handset can now run a majority of theapplications available in the Windows Phone store, which its 520 predecessor couldn't, due to 512MB RAM. Here's a summary of features you'll be getting for just $143, provided you purchase it from JD.com:

Unfortunately, there's no word about the launch of the handset in the United States, but it should arrive at some point in the future. A similar case was witnessed with its predecessor, which was picked up by the folks at AT&T. If you're based in China, will you buy the Nokia Lumia 525 at such an amazing price off-contract? Share with us using the comments below.

What tech toy did you find under the tree this year?