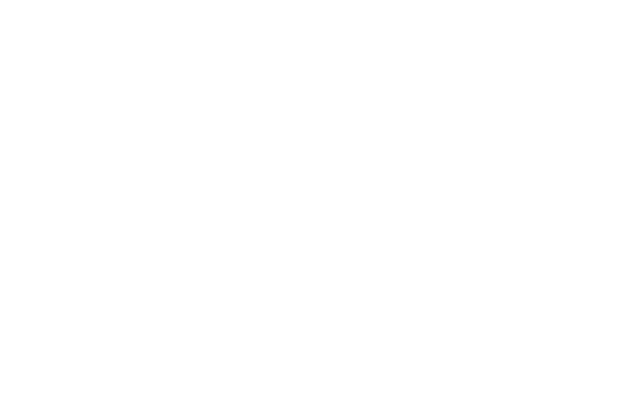 Mobile World Congress 2014 is about to end, and GSMA announced the winners of this year's Global Mobile Awards 2014. There were several categories in the list, but we'll be looking at the ones that matter the most to us. At the Global Mobile Awards 2014, Nokia managed to grab two awards in the handset category, including the best low-cost smartphone, as well as the best feature phone award.

The Nokia Lumia 520 was crowned as the best low-cost smartphone (sub-$150 wholesale price) for 2013. The device has also received the title of the best-selling Windows Phone handset. Here's what the judges had to say about the Nokia Lumia 520 -- "a smartphone that hasn’t compromised on quality -- a trailblazer for Nokia’s low-cost efforts."

The Finnish company also received the award for the "Best Low-cost Feature Phone" and it was taken by the Nokia 105. "Outstanding value for money, with impressive durability and battery life, this is driving mobile penetration into further markets," according to the judges.

Nokia 1020 was also nominated for the "Best Smartphone" category, but it lost to HTC One which was crowned the best smartphone of the year.