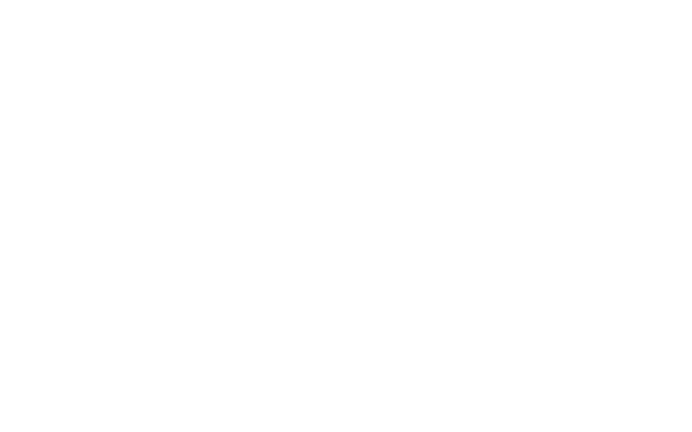 Not too long ago, the ATT Nokia Lumia 1520 dropped to $99.99 on Amazon, though tied to a two-year contract with the carrier. If you're still unsure, and looking for a little more of a bargain on the handset, Fry's is offering the handset for just $79.99, still with a two-year agreement through AT&T. If you still think that's a high price for a smartphone as good as the Nokia Lumia 1520, Amazon is offering a mouth-watering deal on the handset, where it is priced at an even lower $49.99, still on-contract. That's a massive savings of $150 compared to the price offered by ATT.

ATT has exclusivity on the Nokia Lumia 1520 in the US, so there's no way you could use it on any other carrier -- just in case you have an extra 650 bucks lying around which you want to spend desperately. Anyway, let's just forget the unsubsidized cost, and come back to the point. Amazon is offering the handset for $49.99 only if you're willing to create a new ATT account. Users who wish to upgrade their device or add a new line to their existing account, have to shell out $99.99.

In case you forgot, the Nokia Lumia 1520 rocks a gigantic 6-inch display sporting a resolution of 1920 by 1080 pixels with 367 ppi density. Under the hood, the phablet is powered by the monstrous Snapdragon 800 SoC clocked at 2.2GHz with Adreno 330 GPU and 2 GB of RAM.

On the storage side, you'll get 16 GB internal space with a memory card slot that supports up to 64 GB. The Nokia Lumia 1520 features a 20 MP PureView camera with optical image stabilization and Carl Zeiss Optics. Other features include Wi-Fi, Bluetooth, a massive 3,400 mAh battery and Windows Phone 8 OS with Lumia Black pre-installed out of the box.

Yeti on Furry is an addictive tower defense game for Windows 8.1 and Windows Phone 8