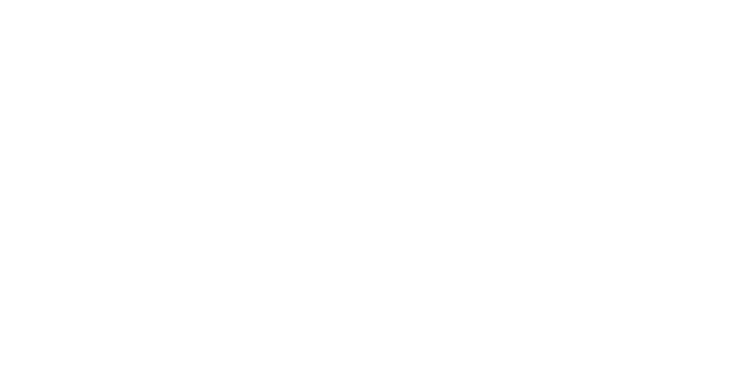 Reliance Communications, the third largest telecom operator in India has introduced the "Zero Plan" when it comes to purchasing a Lumia 1320 and Lumia 1520. Available in 12 months and 24 months EMI (Easy Monthly Installment) plans, both flagship Windows Phone devices bring you unlimited calls, texting and 3G data on national roaming.

As part of the package, you will also receive unlimited voice calls to any network, unlimited texting (capped to 3000/month, in accordance with TRAI’s instructions, so not necessarily unlimited), and unlimited 3G data which can be used on roaming as well. We’re not sure if you’ll be allowed to share your internet. connection and i’ve contacted a Reliance rep and will have this doubt clarified as soon as I receive a response. Do note that the free calling and texting features won’t work on international roaming.

This isn’t the first time Reliance has offered contract plans, last year the same carrier had iPhone 5c and iPhone 5s sold under similar plans. The offer went viral and became really successful. However, the carrier-locked scheme hasn’t got much traction in India yet, but it does appear to be a part of Reliance’s roadmap.

From the specs standpoints, both the 6-inch devices are pretty impressive. Sporting a 2.2 GHz Snapdragon 800 processor, Lumia 1520 is a full 1080 HD device. With 3400 giant battery, the 20 MP camera with dual led will have the shutterbug inside you happy. Lumia 1320, on the other hand, sports a 720P screen, 5MP camera, and same battery. It features a 1.7 GHz S4 processor that is no slouch either. You can hit the VIA link below to get to the store page.