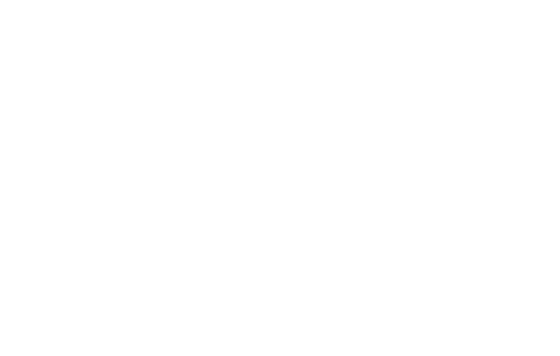 Microsoft hay have upset a lot of partners when the software giant released their own Surface tablet device, but it looks like Microsoft's newest partner Nokia may be the next to feel the burn. Nokia is expressing its uneasiness by admitting that a Microsoft Surface smartphone will be detrimental to the phone maker.

"Microsoft may make strategic decisions or changes that may be detrimental to us. For example, in addition to the Surface tablet, Microsoft may broaden its strategy to sell other mobile devices under its own brand, including smartphones. This could lead Microsoft to focus more on their own devices and less on mobile devices of other manufacturers that operate on the Windows Phone platform, including Nokia," Nokia had stated in a filing with the Securities and Exchange Commission.

In regarding to Windows Phone, which Nokia plays a huge role in, the company had some concerns if Microsoft ever decided to kill off the Windows Phone platform: "Microsoft may act independently of us with respect to decisions and communications on that operating system which may have a negative effect on us. Moreover, if Microsoft reduces investment in that operating system or discontinues it, our smartphone strategy would be directly negatively affected by such acts."

Is Nokia being a bit paranoid here?

Excel+ claims to be a great Excel viewer app, but snags your data without permission