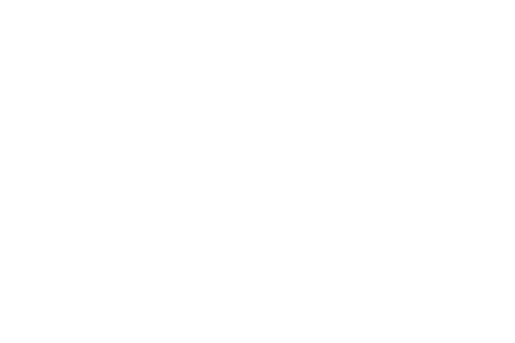 Ever since Apple unveiled their new devices, the iPhone 5S and iPhone 5C, the media has made a big but not huge buzz about today’s Apple keynote. The iPhone 5S comes with an updated camera, a better processor, and iOS 7 while the iPhone 5C has a bit better specifications than the Nokia Lumia 520 but with a huge price difference. Anyone can sense that Apple is reacting to the market and releasing some so-called “low-end” phones.

The iPhone 5C is $99 with a two-year contract. Yes, with a contract. Now compare this with the Nokia Lumia 520’s $100 unlocked with no contract. Apparently Apple doesn’t know the definition of ‘low-end’ phones. Low-end phones are supposed to have low-end specifications with a low price. But don’t worry, this is a win for Windows Phone and Nokia since the Nokia Lumia 520 will still be number one in low-end phone sales.

Moving on from our biased news, looks like Nokia had something to say too. The folks at Nokia United States and Nokia United Kingdom had to share their opinion through Twitter as you can see from the image above. Nokia released an image showcasing several colorful Nokia Lumia handsets with the phrase, "Imitation is the best form of flattery."

Nokia even went as far as saying "8 megapixels? Aw, that's cute. Apple, this is what real innovation looks like :)" and offered a link to a video showcasing the Lumia 1020's 41MP camera. If you’re still wondering why Nokia has done this, well it’s because their products iconized colorful phones.

Sure, Apple may have iconized the iPod products with various colors, but thanks to Nokia, we have colorful smartphones. We were stuck with the famous black, grey and white phones until Nokia released their iconic and colorful products. Apple is just trying to get in the low-end phone market, but Nokia knows that Apple is at the lower hand since the iPhone 5C colors are the same as what Nokia offers, which also shows how Apple is simply copying them.

Analyst: Microsoft should abandon Windows Phone, iOS and Android have won the war