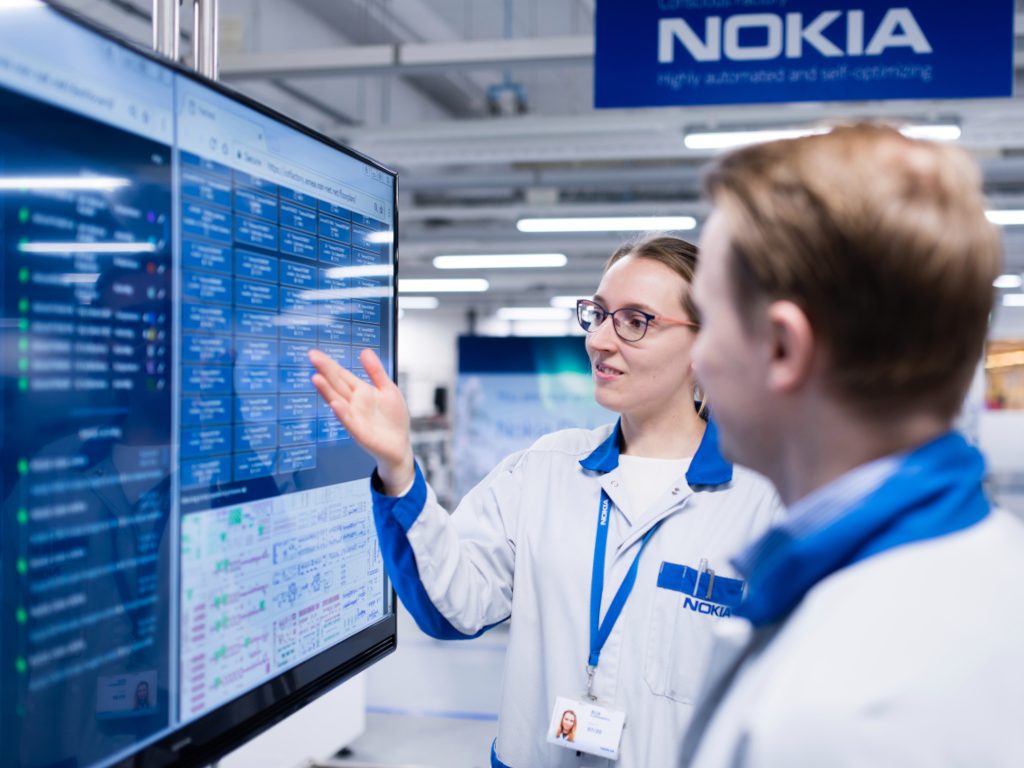 Despite a very public and rather harsh uncoupling between the Nokia and Microsoft brands following the failed Windows Phone experiment, it appears the two are ready to collaborate on a different venture now. 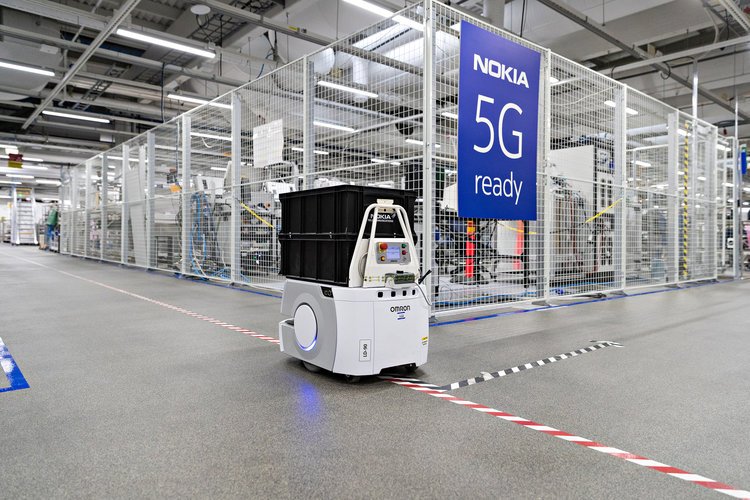 What is Azure Private Edge Zone you ask?

Azure Private Edge Zone is a low latency solution that enables developers to leverage 5G for use in fields such as real-time robotics, immersive mixed reality, and gaming. According to Nokia's press release, the company will integrate its own 5G RAN with Azure 4G/5G core to "demonstrate interworking to support enterprise use cases required by Microsoft's customers."

If all goes to plan, Nokia is already entertaining a possibility of expanding its agreement to eventually host its Nokia Airframe Open Edge server on Azure which would help the company distribute 5G computing capacity across its network. Unlike its previous smartphone partnership, Nokia is keeping the door wide open for multiple vendor partnerships and not going exclusively with Microsoft for its public cloud expansion efforts.