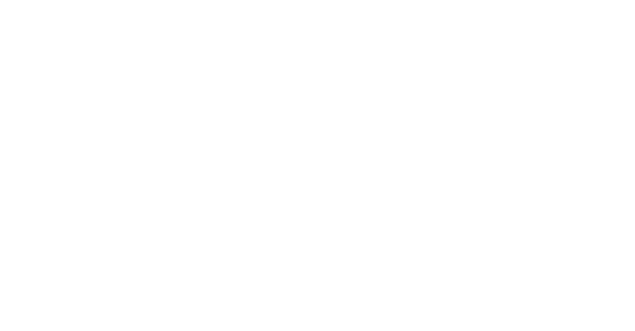 Nokia have finally began pushing the GDR2 + Amber updates out for it's current Lumia lineup. Right now, the update is being pushed out for the Lumia 920 and Lumia 820 devices, along with the Lumia 928, 820 and 521 in America. The update is set to hit all devices by the end of September.

The Nokia Amber update is GDR2 packed with specific Lumia features only available for Lumia devices, some of these features include a new Glance screen, double-tap to wake, Pro Cam and many more additions.

Will you be downloading the update? You can check for it now on your phone by going to Settings > Phone Update > Check for Update. Don't worry if it's not appearing for you yet, updates like this go out in waves which means it probably hasn't hit your location yet.