With Nokia acquisition, Microsoft promises 'better phones' due to lack of secrecy 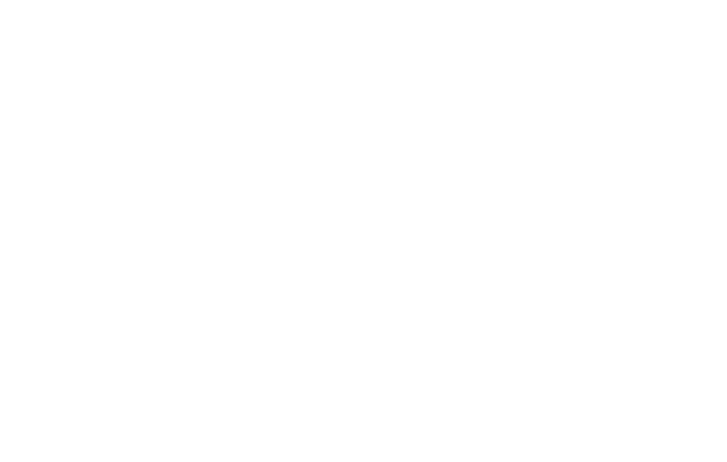 Most of you are well aware that Microsoft recently acquired Nokia's devices and services division, which now means Microsoft owns the Lumia smartphone brand. According to Microsoft's Joe Belfiore, Nokia often would make software adjustments to their smartphones, without letting Microsoft know in time. This will no longer be a problem.

"There are real-world examples of situations where Nokia was building a phone and keeping information about it secret from us. We would make changes in the software, or prioritize things in the software, unaware of the work that they're doing. And then late in the cycle we'd find out and say, 'If we had known that we would have done this other thing differently and it would have turned out better!'" Belfiore stated in an interview with CNET.

Thanks to the Nokia acquisition, Microsoft no longer has to worry about this kind of problem. Microsoft promises "even better" phones at a faster rate due to the lack of secrecy and better collaboration since Microsoft now owns the Lumia smartphone brand.

Nokia is known for selling more than 80% of Microsoft's Windows Phone powered smartphone devices in the market, even though the operating system itself only holds a 4% market share. With this type of collaboration, Microsoft can now make even more money from each Windows Phone device sold and better integrate software with hardware. In the end, consumers win!

Windows Phone 8 GDR3 update showcased in all its glory (video)