No plans to launch Marvel Heroes Omega on Xbox One in Australia and other regions - OnMSFT.com Skip to content
We're hedging our bets! You can now follow OnMSFT.com on Mastadon or Tumblr! 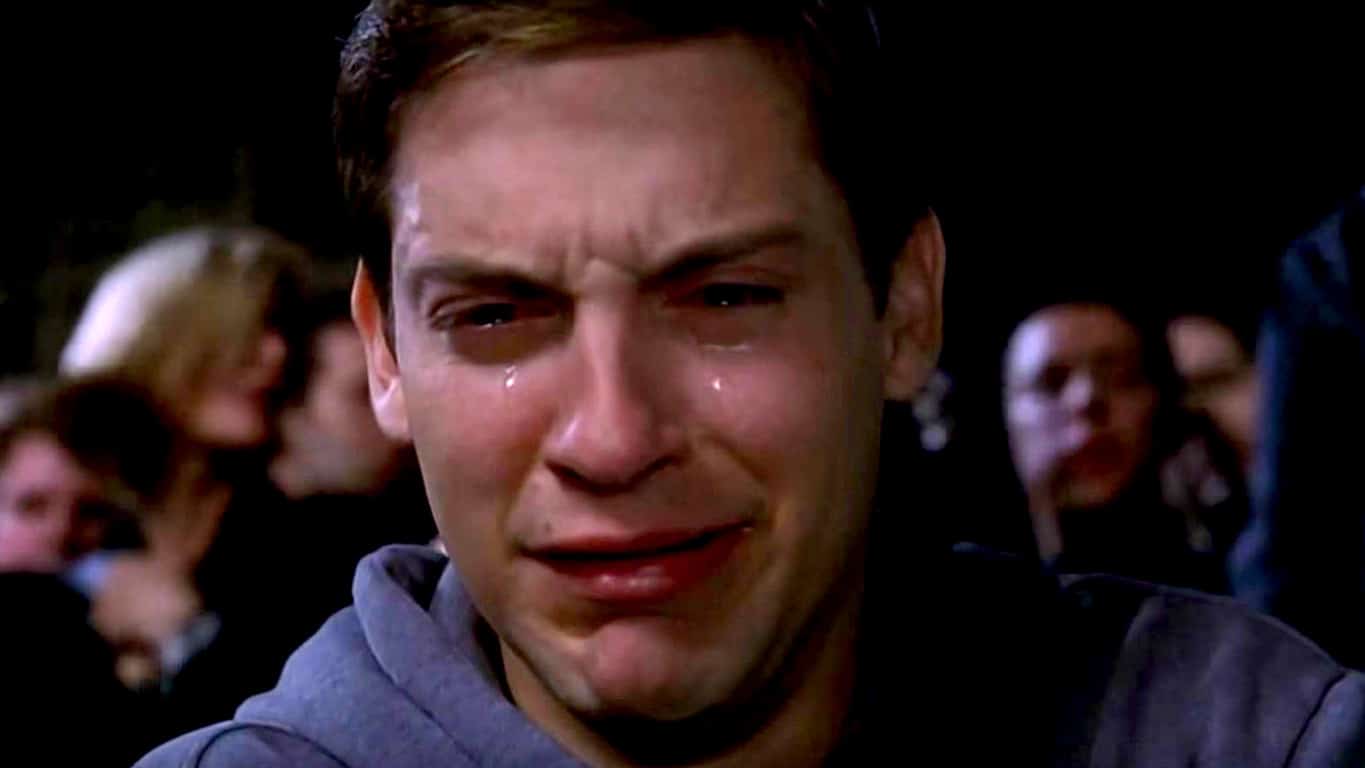 While Marvel Heroes Omega is due to make its Xbox One debut on June 30th in just a few days' time, unfortunately it appears as if it won't be released in as many regions as previously thought.

Earlier this week, the game's community manager shared a forum post which detailed all of the information regarding the Xbox One version and within that post was a list of regions where Marvel Heroes Omega was expected to launch in, a list that was a bit shorter than many were expecting.

We recently put up an #XboxOne Q&A for @MarvelHeroes It'll probably answer the majority of questions you have https://t.co/HjT9D0d3M0

While the exclusion of some countries like Japan and China are understandable due to the relatively low number of Xbox One consoles sold in each country and the need to localize the game's content, Australia and New Zealand not making the list is a big surprise due to the fact that the Xbox One console is very popular in both countries and each of them use the same language for their games as the United Kingdom (which is on the list).

I reached out and asked for confirmation on these exclusions and was simply told, "Currently, we do not have plans to bring it to Australia on Xbox One. Sorry!" No reason has been given for this decision.

Currently, we do not have plans to bring it to Australia on Xbox One. Sorry!

Are you disappointed by the lack of support for some countries? Sign off in the comments below.