No new Windows Insider builds today, unless you have a Xiaomi Mi4 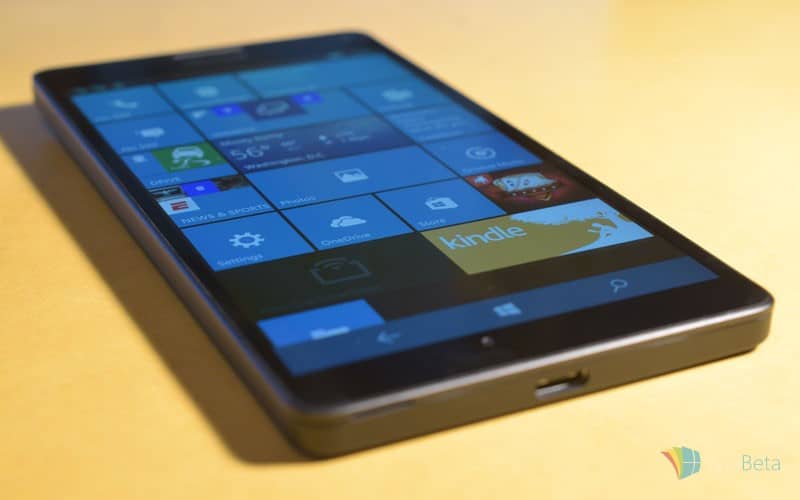 Ahh, another week, another round of “no new builds” tweets from Gabe.  The news came early in the day this time, read into that what you will:

@cosmin_vladu No news to share on other builds today

The tweet was in response to another bit of news coming from Gabe Aul, on the Xiaomi Mi4, which just released a Windows 10 Mobile ROM for the Android device:

Of course the Mi4 won’t be getting newer builds than the rest of us, but it’s good to see that Microsoft is supporting the Android to Windows 10 Mobile experiment with the latest Insider builds. Still no news on Windows Insider availability for the Lumia 950 or 950 XL, and although we’re anxiously awaiting a new mobile (or any) build, we sure would like to be able to run it on the new flagships when it does arrive.

There are lots of expectations for a new set of builds to drop before the end of the year, including the first Redstone builds for Windows 10, including a first look at Microsoft Edge browser extensions.  Stay tuned to WinBeta and we’ll keep you posted on all the latest Windows Insider news!