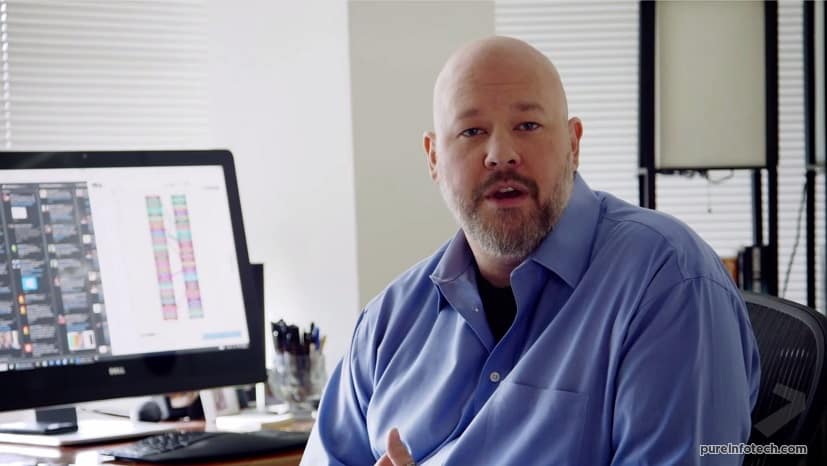 Vice President of WDG Engineering Systems team, Gabe Aul recently clarified what many Insiders presumably knew; there will be no new builds until after Microsoft’s big event next week. Answering a question from an interested Insider, Gabe assured all Insiders, that there are builds ready, but not until after the event.

@cype02 At this point it seems pretty likely that we’d have builds after the event next week but not before.

While the news may be unfortunate for eager Insiders wanting to test a newer preview over the weekend, it seems Gabe may be hinting at build(s) being made available shortly after the October 6th event.

Arguably, Microsoft will be showcasing features of Windows 10 Mobile that complement the new hardware, and some of those features may include software Insiders have yet to test. If that is the case, Insiders could expect to see the same ‘showcase’ builds, soon after the event.

However, if that isn’t the case, Windows 10 Mobile Insiders are no strangers to longer than usual waits for testable builds. Whatever the case, Microsoft should have clearer answers about timing and features for Insiders during its hardware reveal next week