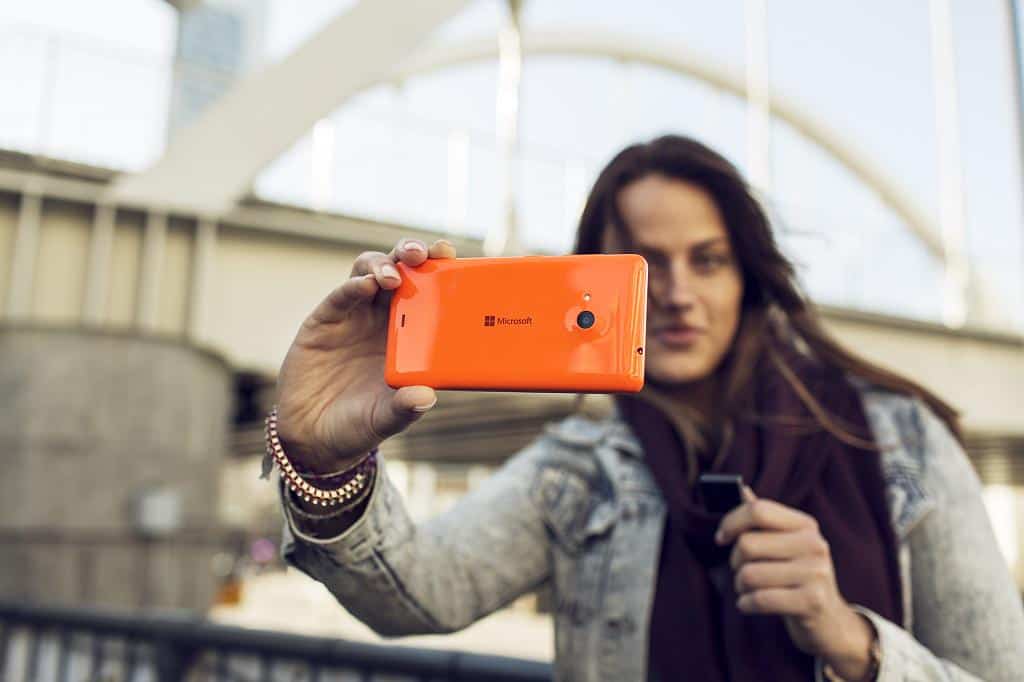 Well our hopes have been dashed again, this time in “leave em at the alter” fashion.  Just moments ago Gabe Aul sent out a series of tweets indicating that due to a bug in the UpdateGen process, which allows newer builds to be installed over the current one, a decision has been made to cancel today’s announced flight of build 10536.  Here’s the Tweets:

I have some bad news folks. We discovered an issue late last night that would have caused builds *after* 10536 to not install over it.

@GabeAul But the bad news is that it will be early next week, so no build today.

The team is going to be working over the weekend, and already had been working on a new build to fix the Windows Store bug that was baked into 10536, but now we’re going to have to wait until early next week for a new mobile build.