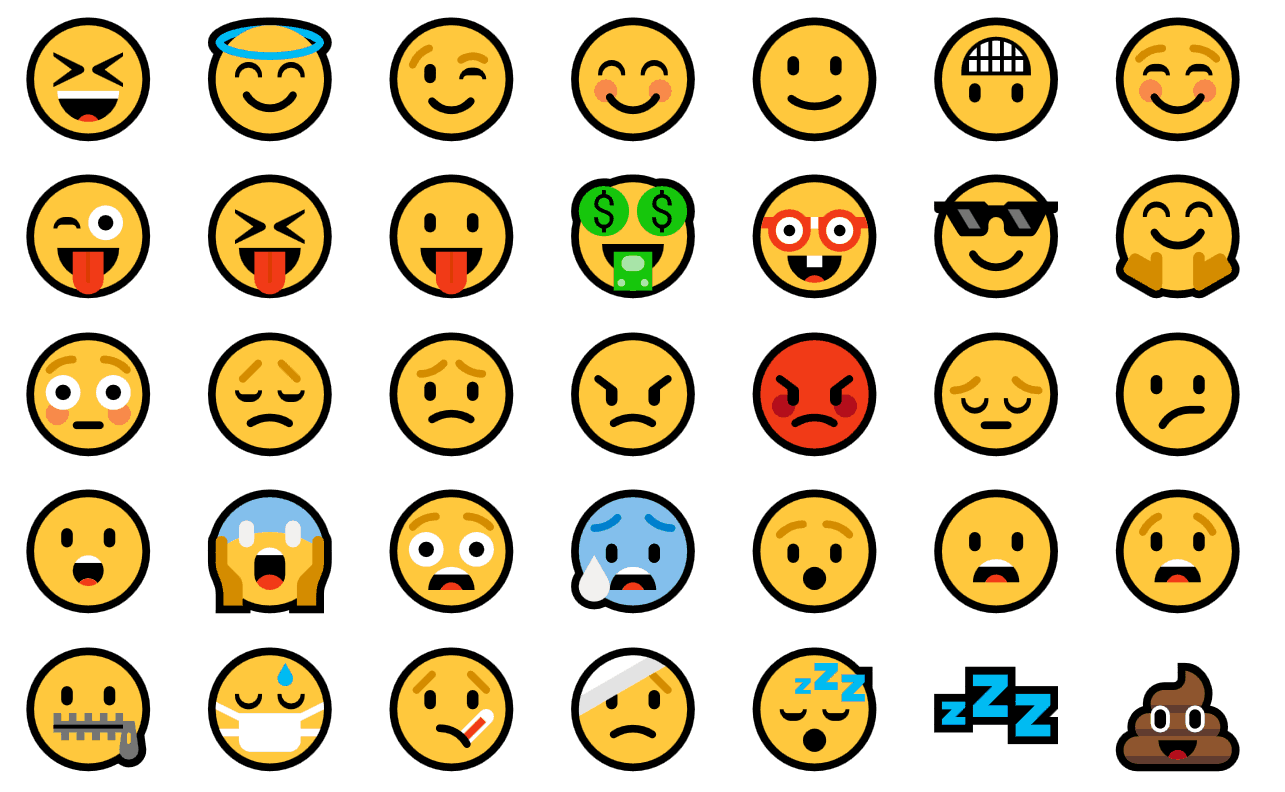 If you've ever noticed a strange 'J' at the end of your emails, likely you've wondered where it came from. The answer was simple. Microsoft's Wingdings font, used by Outlook to render the smiley emoticon, was not recognizable by other mail providers and browsers, thus turning the simple smiley emotion into the letter J.

However, it looks like Microsoft has finally figured out the issue or at least has taken the time to fix it nearly seven years later (via Business Insider.) Now however you access Outlook, it will recognize the emoji accurately. A writer for The Guardian found the unexpected update:

While 'game changer' might a little intense for the emoji correction, it's nice to see that Microsoft has taken the initiative to fix these little foul-ups. As an official response, the tech giant explained that this is because emojis are now "true emojis" so any email app should be able to display them correctly.

Microsoft Store now only lists 7 Windows Phones, and only 6 are in stock