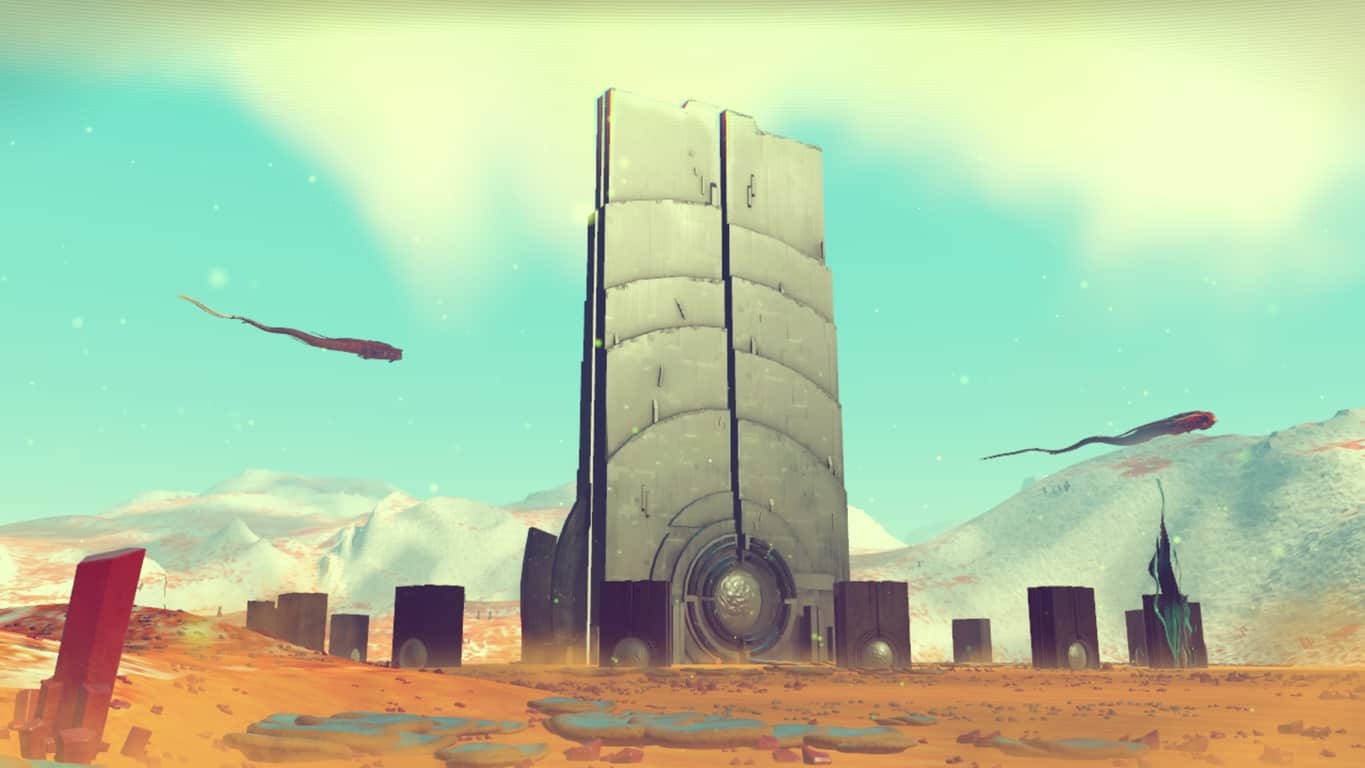 During the official Inside Xbox livestream this morning, it was confirmed that the video game, No Man's Sky, would be coming to the Xbox One family of consoles on July 24th.

Various Amazon listings had stated that the game was coming on dates ranging from June 29th to July 31st which was quite confusing for fans so it's good to get a 100% official confirmation so gamers can plan their gaming schedules.

Multiplayer is coming to @NoMansSky – and No Man’s Sky is coming to Xbox on July 24, complete with all previous updates. https://t.co/BzRqMrISSa pic.twitter.com/WfNSCvd1sD

No Man's Sky is a huge exploration game that allows players to explore a procedurally generated universe. The game has received several updates since launching on PC that have improved the gameplay and visuals and have added new features. An upcoming update will bring proper multiplayer to No Man's Sky and the Xbox One version will launch with this latest content.

Are you excited for No Man's Sky on Xbox One? Let us know in the comments below and makes sure to follow us on Twitter for more Xbox news.

State Of Decay 2: Ultimate Edition is now playable on Xbox One consoles