No Man's Sky video game launches on Windows 10 and gets Xbox One and PS4 crossplay - OnMSFT.com Skip to content
We're hedging our bets! You can now follow OnMSFT.com on Mastadon or Tumblr! 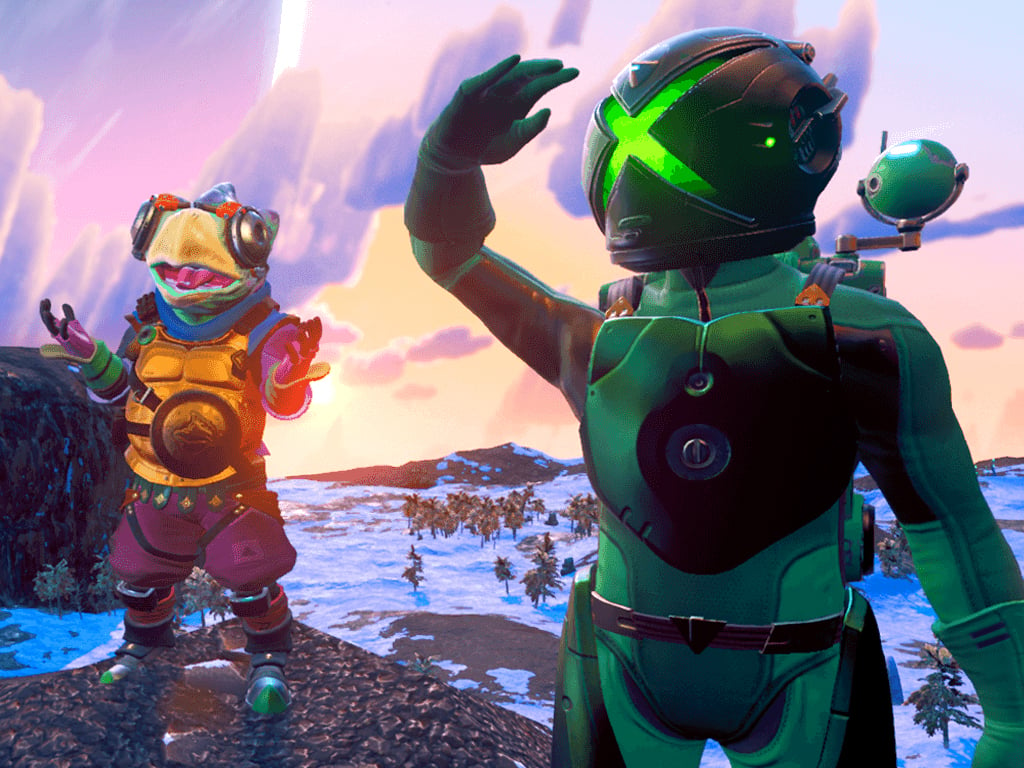 It’s a pretty big day for fans of the No Man’s Sky video game. Not only is the latest update rolling out today on Xbox One with a number of new features and fixes, the Windows 10 version of No Man’s Sky is now available to buy and download on PC via the Microsoft Store and crossplay has been enabled for all players on Xbox One, Windows 10, and Sony’s PS4 console.

Oh, and No Man’s Sky is now also playable for free for Xbox Game Pass subscribers on console or PC.

“A tremendous amount of work has gone into this update and the underlying technology and systems,” an announcement on the official No Man’s Sky website reads. “We’ve moved to an entirely new networking architecture, with more flexibility for the future, allowing players to play together regardless of platform. I’m very proud of the team that has worked so hard to make this happen. Meanwhile we are continuing to work hard on new content updates, large and small for the future.”

Here’s the full patch notes for today’s update with details on each of the new features introduced today.

No Man’s Sky had a bit of a rough launch after it failed to meet the expectations of gamers but, after a number of updates, it’s gradually become one of this console generation’s greatest recovery stories right alongside Star Wars Battlefront II.

Do you play No Man’s Sky? Let us know which of these announcements excites you the most in the comments below and then follow us on Pinterest for more Xbox gaming news. 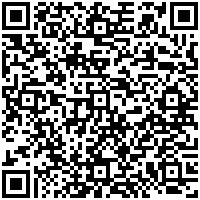 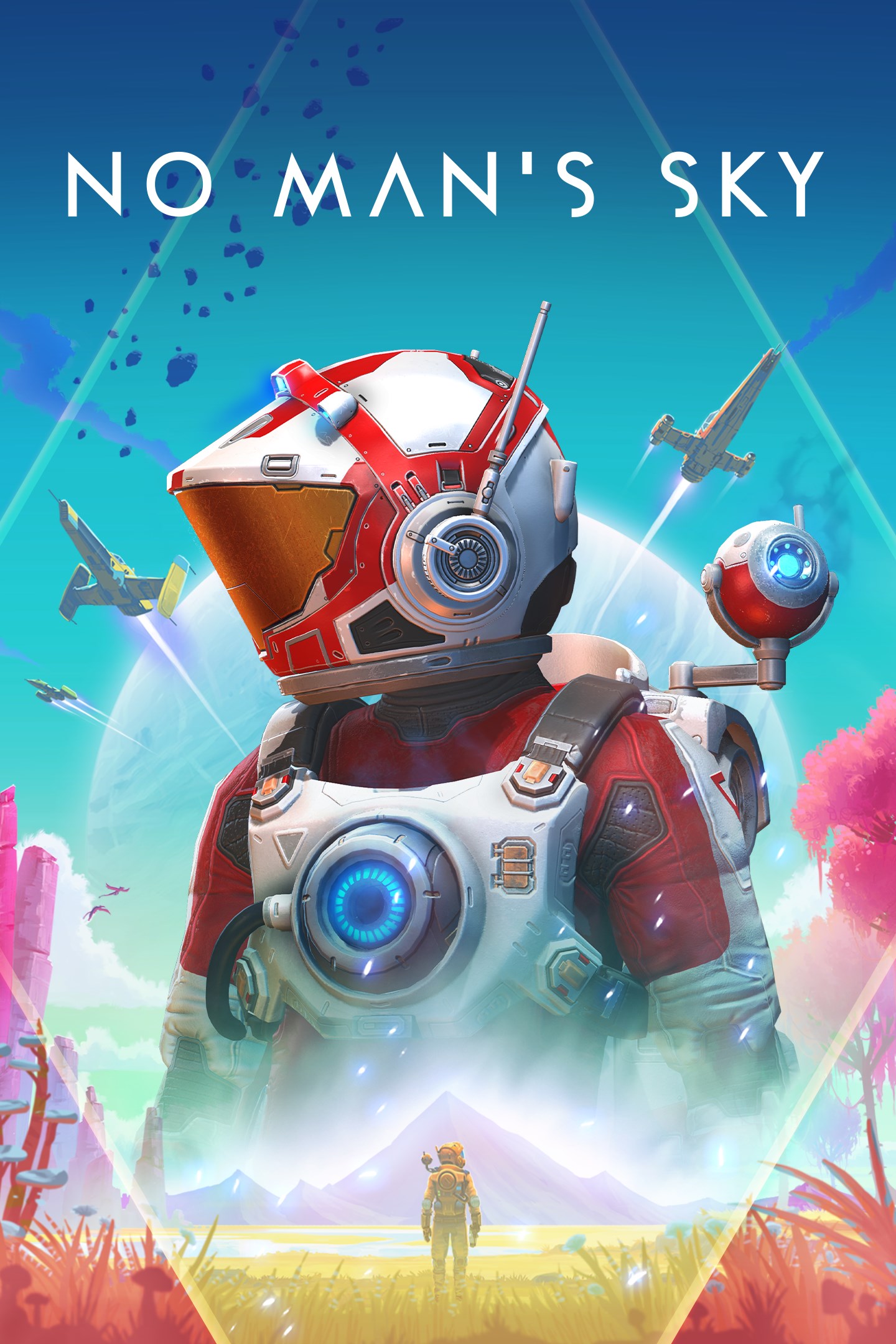