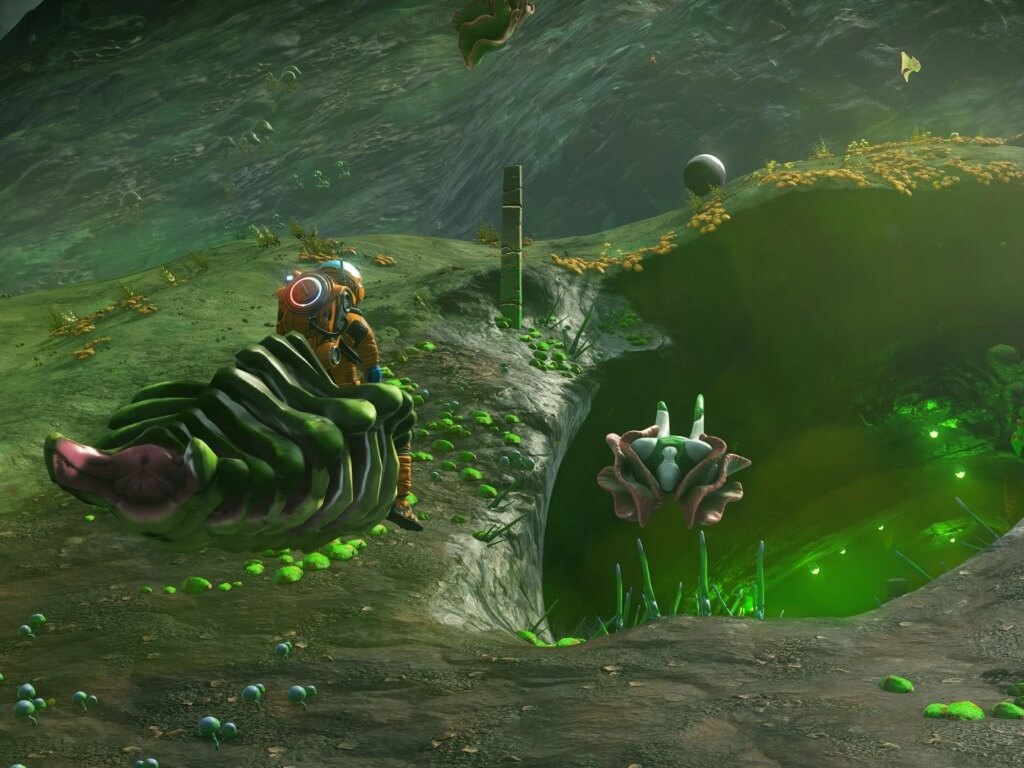 "Virtually every aspect of the game has had a visual overhaul. Planets, skies, stars, creatures, the weather, space stations, and more. New technology and new art mean they look the best they’ve ever been,” explained No Man’s Sky creator Sean Murray.

If you’re playing the game on Xbox Series X|S consoles, you can expect to see detailed reflections, improved lighting quality, and more visual improvements. On PC, the game is also getting support for Nvidia’s DLSS technology, which can double the frame rate by upscaling lower-resolution images to a higher resolution in real-time.

No Man’s Sky is still free to play with Xbox Game Pass for Console and PC, and it's also available on Xbox Cloud Gaming for Xbox Game Pass Ultimate members. With the space exploration approaching its 5th anniversary in August, it's great to see developer Hello Games continuing to improve with regular free updates.

Microsoft Teams to add a top-requested feature from the community