No Man's Sky preparing "The Abyss," just in time for Halloween - OnMSFT.com Skip to content
We're hedging our bets! You can now follow OnMSFT.com on Mastadon or Tumblr! 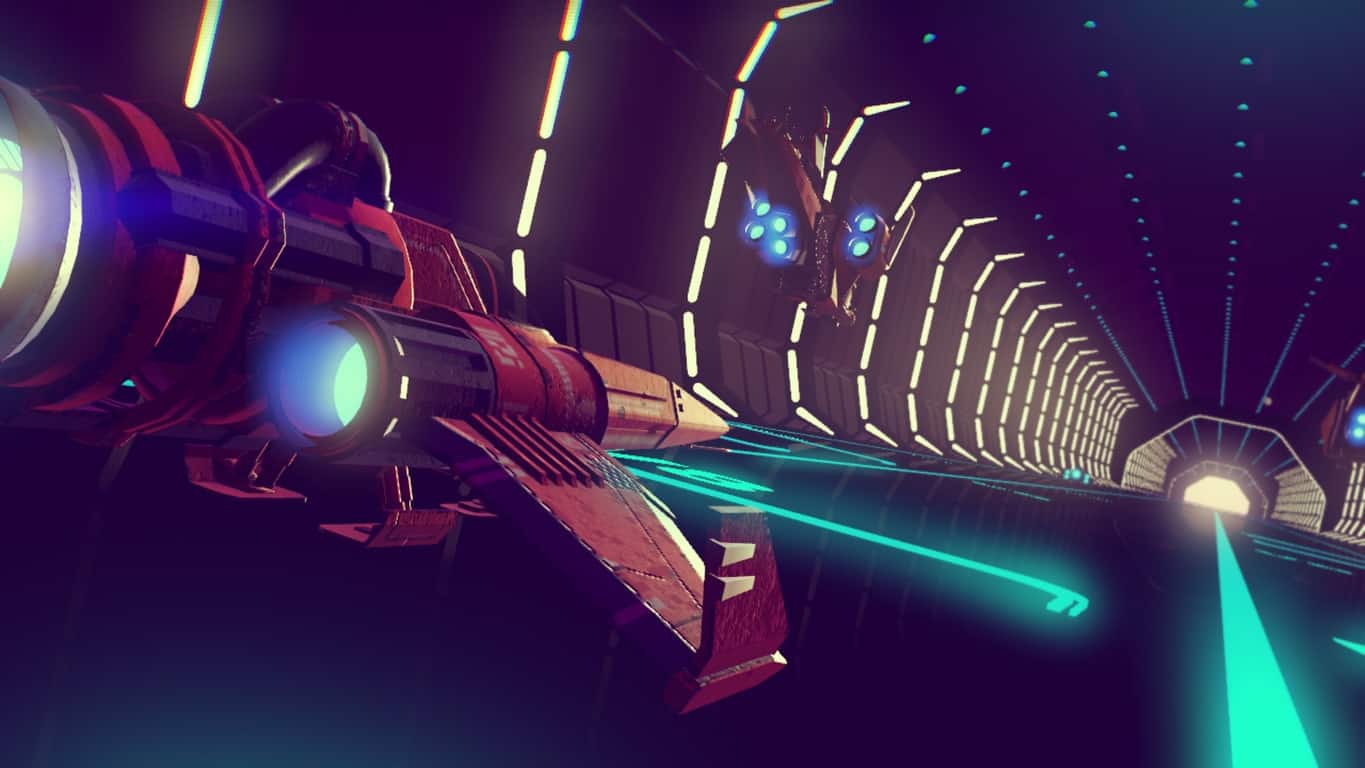 The Abyss is coming to No Man's Sky, an update to the game which will be available on PS4, Steam and Xbox One arriving next week to the Sci-Fi themed Sim created by Hello Games. The Team at Hello Games have concentrated on weekly updates, bug fixes, and improvements but another part of the team based in Guildford have been up to something more spooky.

The Abyss has yet to be unveiled in full, however, No Man Sky developer Sean Murray posted the news today.

Though someone spotted that the NEXT update, the July installment to No Man's Sky, Biological Horrors would likely be included in The Abyss rollout.

This is No Man's Sky NEXT.
Play with your friends and discover a rebooted universe together. Releasing July 24th PC PS4 XBox

The Abyss will be a free update to existing players starting next week.