No Man's Sky Endurance Update Now Out Skip to content
We're hedging our bets! You can now follow OnMSFT.com on Mastadon or Tumblr! 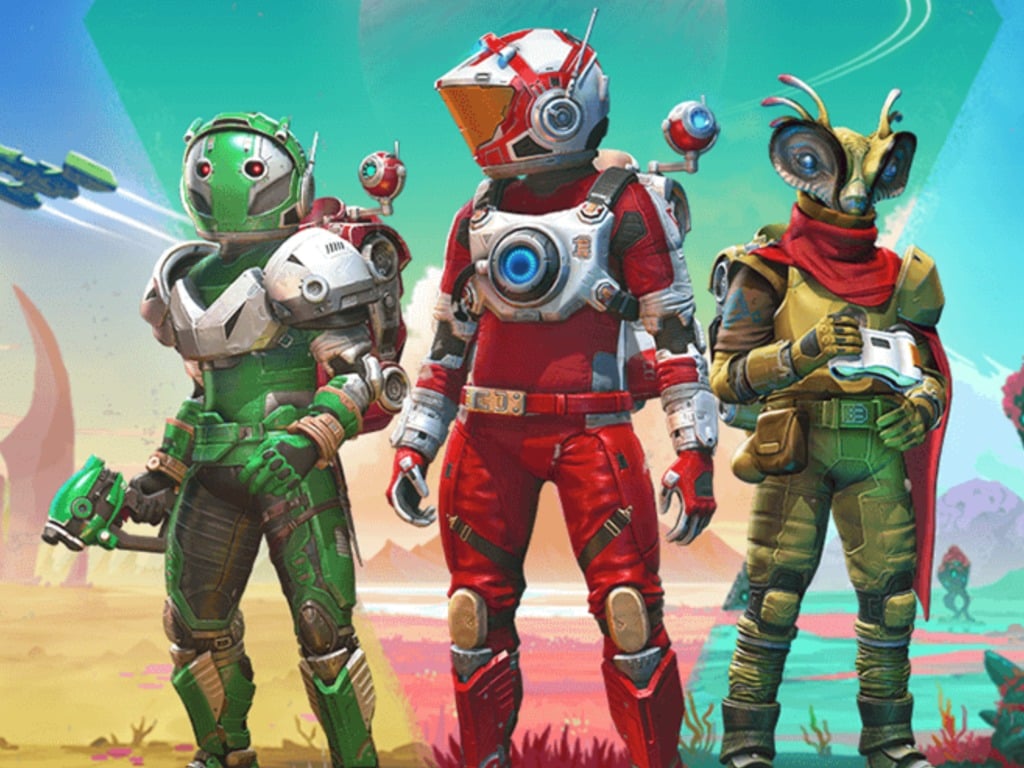 No Man's Sky's 20th major update has been released today with a number of improvements and additions to the epically open-world sci-fi adventure. Known as the 'Endurance Update,' version 3.94 is available free for owners of the game.

Most notable among its changes is the overhaul of freighters and freighter bases. These include quality of life changes for base building, along with better freighter variety. Freighters also now bustle with "dynamic crews" walking around your base as they go about their routine duties. You can view the full update notes here.

Below is a summary tweet from No Man's Sky creator and founder of Hello Games, Sean Murray. The trailer for the Endurance Update is also included.

Free and Out Now 🙏 pic.twitter.com/g0sSpbRE3Z

No Man's Sky has been available on Game Pass for over two years now, and in that time the game has seen a tremendous amount of improvement in the way of these updates. Endurance is the third such for 2022 alone, following the 'Leviathan' and 'Outlaw' updates that released earlier this year.