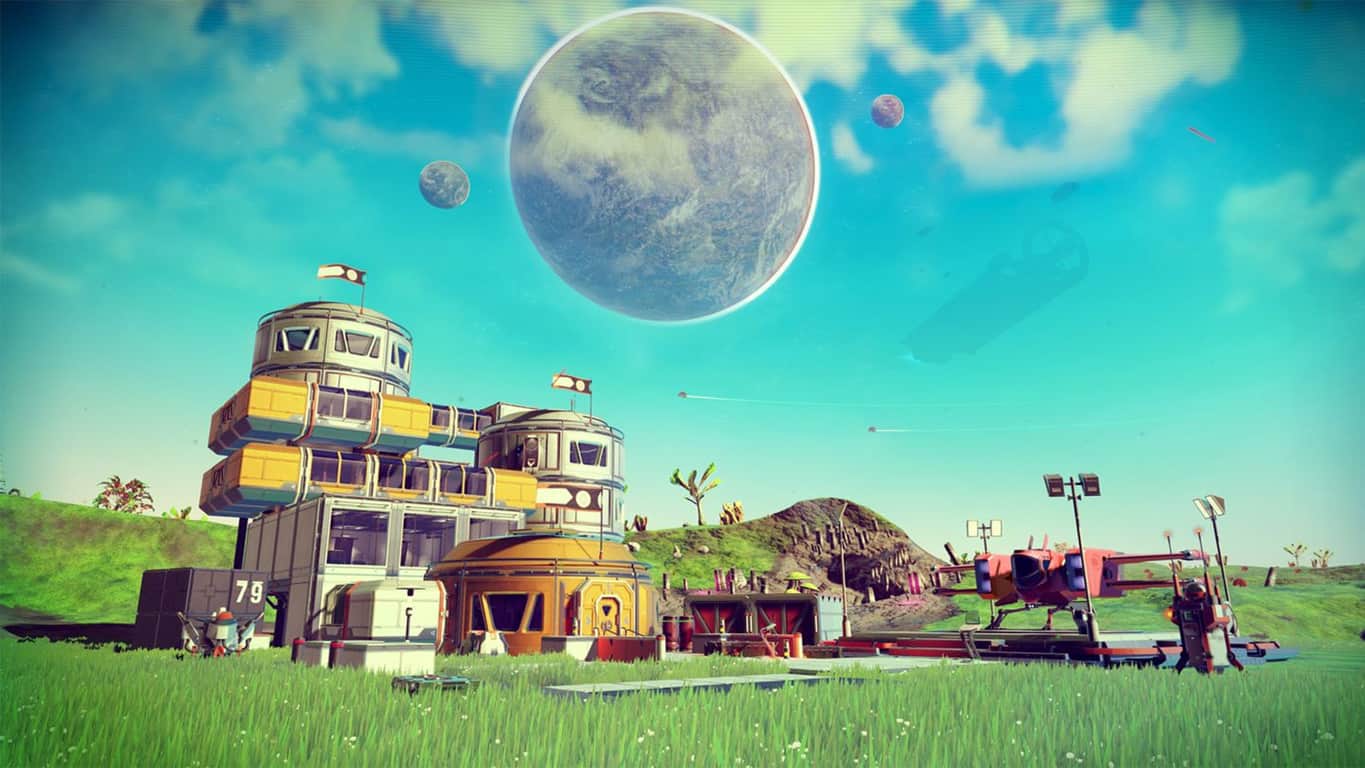 The No Man's Sky video game is now available to pre-order digitally on Xbox One consoles ahead of its July 24th release date.

All pre-orders of No Man's Sky on an Xbox One console will receive the Next Generation Booster Pack which will come with a variety of in-game items including a suit that appears to be inspired by the Xbox icon. This suit was heavily promoted for the physical pre-orders but it is now 100% confirmed to be included with digital purchases as well. Here's the detailed list of pre-order digital bonuses.

No Man's Sky features online multiplayer for up to four players and 4K UHD visuals when played on an Xbox One X console. Are you excited for No Man's Sky on Xbox One? Share the hype in the comments below and then follow us on Pinterest for more Xbox content.