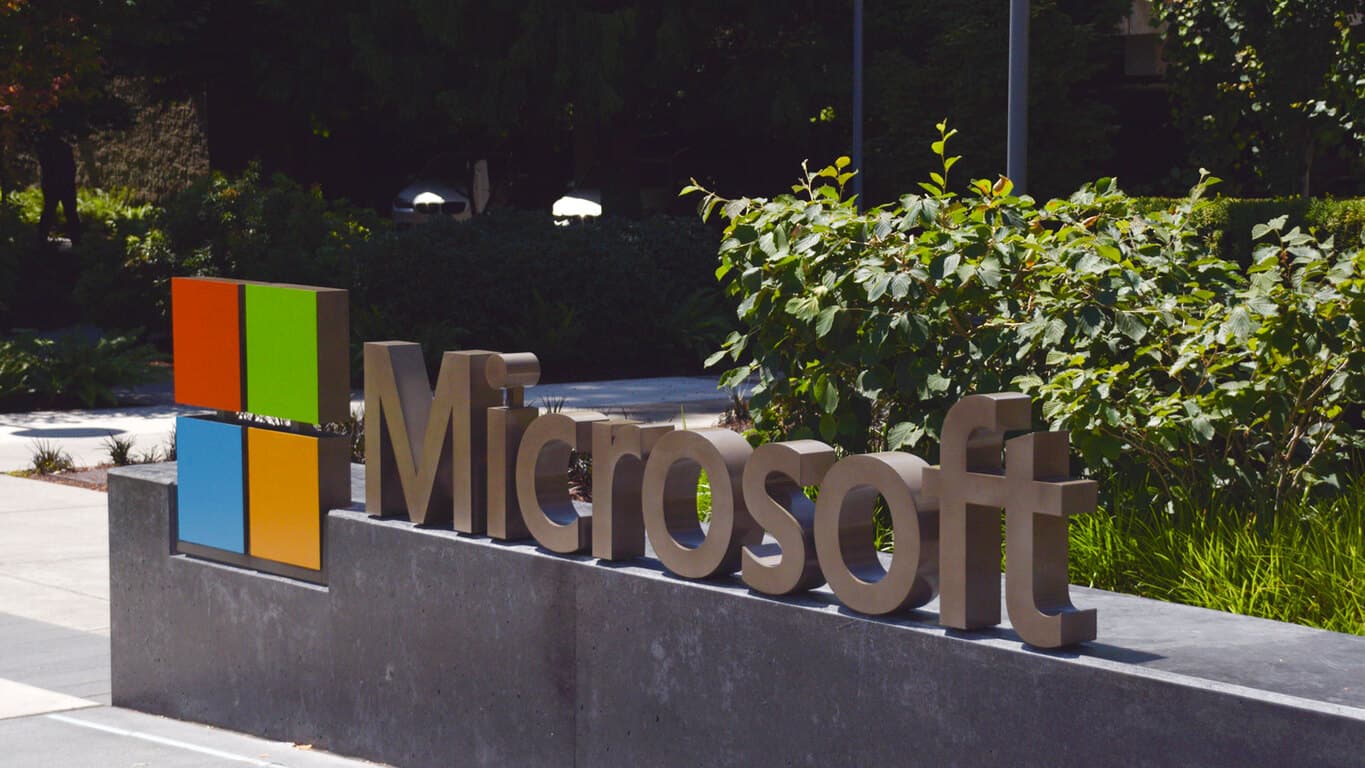 Recently, Microsoft altered its Windows Phone strategy and it cut thousands of jobs including a position held by former CEO of Nokia, Stephen Elop. When the company acquired Nokia, which current Microsoft CEO Satya Nadella was reportedly against, it took on all the employees from the phone division of Nokia. To make Microsoft more efficient, Nadella has delivered several rounds of job cuts since during his run as CEO of Microsoft. These were tough but supposedly necessary choices to make the company more competitive.
In the flurry of all those job cuts, it's easy to forget that some people may actually leave Microsoft by choice. Take for instance, Microsoft's communications manager Jonathan Adashek who will become Nissan's chief communications officer starting Sept. 30. While Microsoft and Nissan are wildly different companies, Adashek will have similar duties at his new post. He will be replacing Jeff Kuhlman who will be returning to the U.S. "for family reasons". There is no indication as to why Adashek is leaving or who will replace him at Microsoft.
Thankfully, the Microsoft job cuts seem to have settled down for now but they obviously have a detrimental effect on morale at the company. People are the heart and soul of any company and the happier they are in their positions, the more chance the company has of succeeding.