Nintendo execs “laughed” at Microsoft’s attempt to acquire the company 21 years ago - OnMSFT.com Skip to content
We're hedging our bets! You can now follow OnMSFT.com on Mastadon or Tumblr! 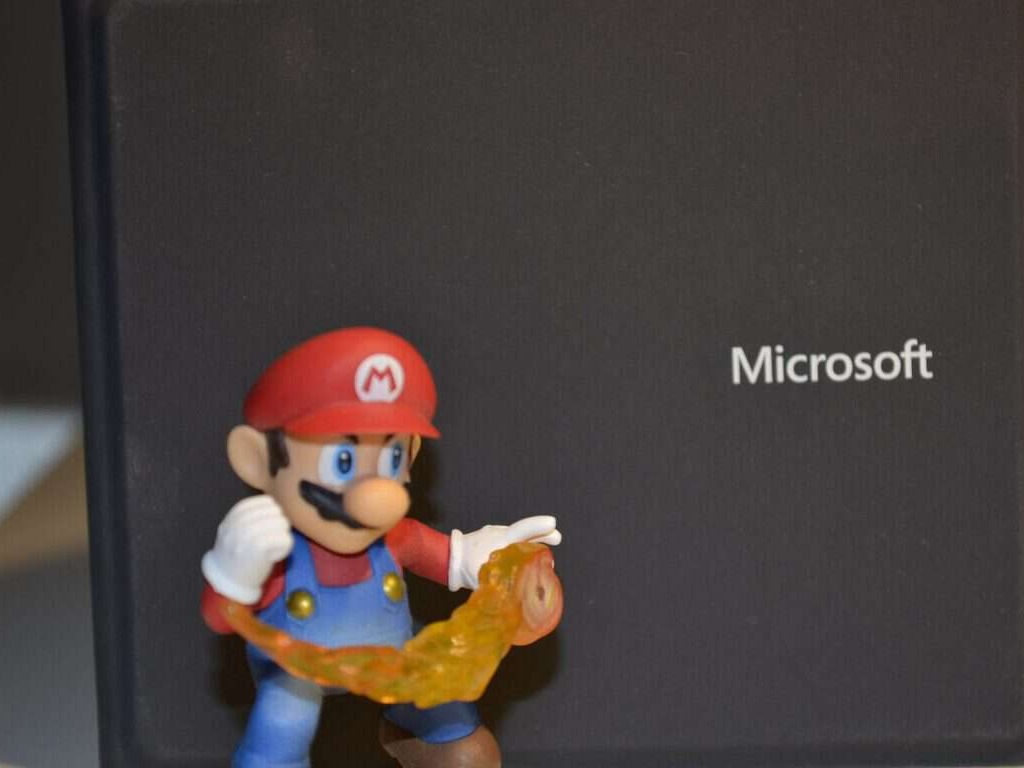 As Microsoft’s Xbox console will celebrate its 20th anniversary this November, it seems that there are still some untold stories about Microsoft’s road to console gaming. Today, Bloomberg published a long story about the origins of Microsoft’s original Xbox console, and some of the people that worked on the project more than twenty years ago revealed that Microsoft tried to acquire many companies including EA and Nintendo back in the day.

Microsoft had previous experience with PC gaming on Windows, however, the company’s decision to enter the console market was pretty much a defensive move against Sony’s ambition to take over the living room with its new PlayStation 2. With the first Xbox console, Microsoft built a more powerful machine with a PC-like architecture to ease the work of game developers, though getting these developers on board was another story.

According to veterans that worked on the original Xbox, the company really started to court developers after the console was officially announced at the Game Developers Conference in March 2000. "The first company we reached out to buy was EA. They said, “No, thanks,” and then Nintendo,” said Bob McBreen, head of business development at Microsoft.

Kevin Bachus, Director of third-party relations, added that Steve Ballmer made the then small Xbox team meet up with Nintendo to see if they would be interested in being acquired. "They just laughed their asses off. Like, imagine an hour of somebody just laughing at you. That was kind of how that meeting went,” Bachus said.

Keep in mind that Nintendo had been on the video games console market for many years at that point, and the company just had a great streak of successes with the Famicom, Super Famicom, and Nintendo 64 consoles. Simply said, there was no way the Japanese company would be interested in being acquired by a newcomer in the console market like Microsoft.

Bob McBreen also added that the Xbox team had a previous unsuccessful meeting with Nintendo before the acquisition talks began:

"We actually had Nintendo in our building in January 2000 to work through the details of a joint venture where we gave them all the technical specs of the Xbox. The pitch was their hardware stunk, and compared to Sony PlayStation, it did. So, the idea was, “Listen, you’re much better at the game portions of it with Mario and all that stuff. Why don’t you let us take care of the hardware?” But it didn’t work out."

Microsoft later tried to acquire the Japanese publisher Square (Final Fantasy) as well as the US-based Midway Games (Mortal Kombat), but the Redmond giant eventually struck gold with Bungie, which was then hard at work on Halo: Combat Evolved. If the first-person shooter was initially developed for macOS and Windows, the game became an Xbox exclusive after Microsoft acquired Bungie in June 2000, and a real system seller for the original Xbox console.

As you may know, Sony's PlayStation 2 went to become to best-selling console ever, beating Microsoft's Xbox and Nintendo's Gamecube by a pretty wide margin. However, all three companies are still thriving with their own unique set of strengths and weaknesses. While the PS5 and Xbox Series X|S are currently out of stock in most markets, the much less powerful Nintendo Switch remains a best-seller worldwide and is on its way to matching the massive success the Nintendo Wii had many years ago.