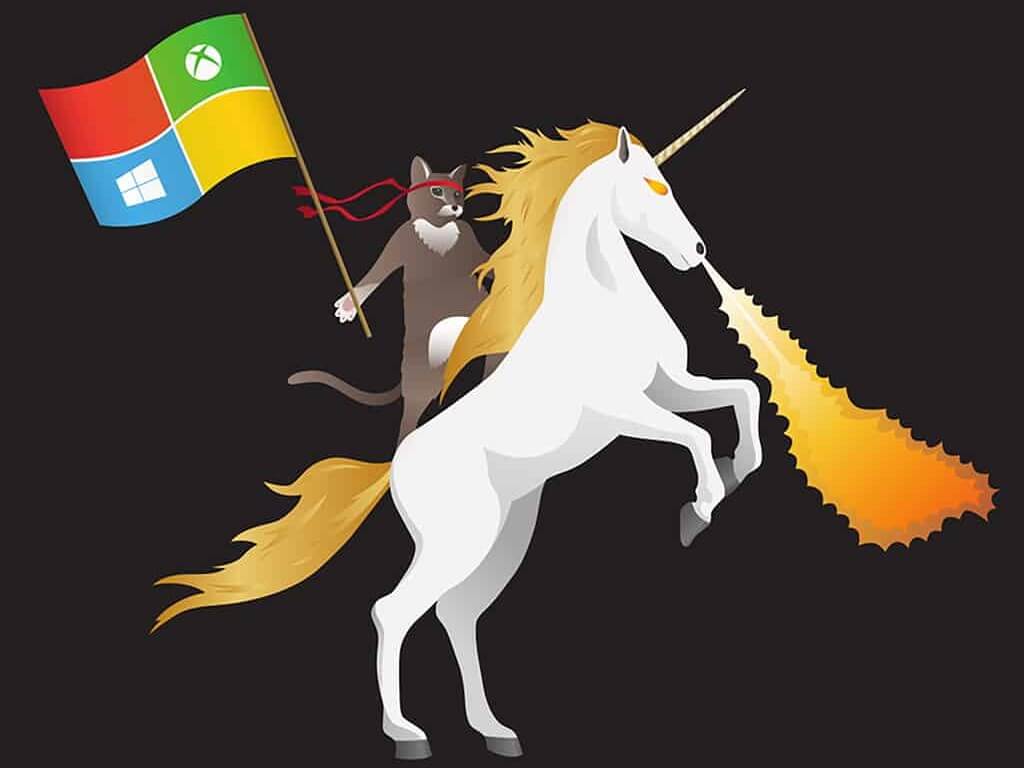 Longtime Windows Insiders might be familiar with Ninjacat, which over the years became an official mascot of the program. Well, turns out that Ninjacat is now on its way out and will be riding into the sunset.

That's because, according to a report from The Register, citing "sources close to Microsoft," the recent move to introduce a new Windows Insider program icon means that NInjcat is no more. Microsoft didn't comment on the issue, but per the blog post that announced the new icon, Microsoft is looking for imagery that "represents the community of people who love and help shape the future of Windows."

Ninjacat was always been more of a fun pun for Windows Insiders, and Microsoft employees, but then leadership Dona Sarkar and others took it on to make it more of a serious image. We've seen Ninjacat stickers, socks, and other swag, but it all looks like it's on the way out now. But if you're feeling sad, don't worry, Microsoft has a nice historical look at Ninjacat, the idea, and the history of the beloved mascot.

Microsoft is retiring Xbox Live services on Windows Phone on May 16, 2022

Rumor: could Microsoft be buying Capcom next?