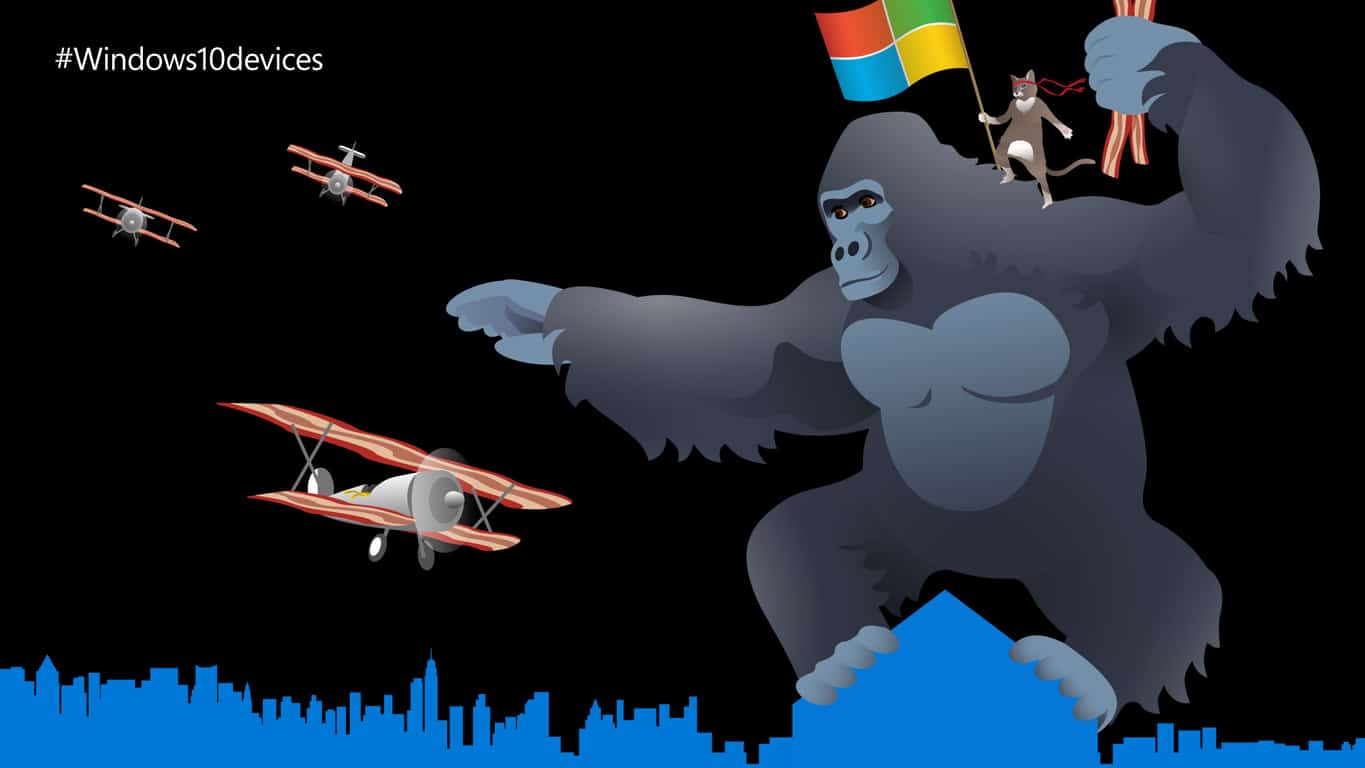 If you’re a Windows Insider, you may be aware that the latest Insider Preview build 14316 for Windows PCs introduced a brand new set of emojis that align with the new Microsoft design language as well as the Unicode Standard. More, Microsoft explained in the release notes that “These new emoji are designed to be detailed, expressive, and playful. Their larger size takes full advantage of every pixel and the two-pixel outline allows for emoji to appear on any color background without loss of fidelity.” Please have a look at the new emojis below:

The Anniversary Update will introduce new emojis on Windows 10.

While these new emojis definitely look better than what we currently have on Windows 10, it looks like Microsoft will also introduce some exclusive Windows 10 emojis in the upcoming anniversary update according to a report from PCWorld (via the Emojipedia blog). Microsoft’s Ninja cat, a popular meme that may be familiar to the Windows Insider community will indeed be featured in six exclusive Windows 10 emojis. These ninja cat emojis rely on zero width joiner sequences, which are Unicode characters that join two or more other characters together to create non-standard emojis. This means that each ninja cat emoji actually combines the “Cat” emoji with another emojis to create the six different Ninja cat emojis: “Ninja Cat”, “Ninja Cat Flying”, “Ninja Cat at Computer”, “Ninja Cat riding T-Rex”, “Ninja Cat with Coffee” and “Ninja cat in Space”. 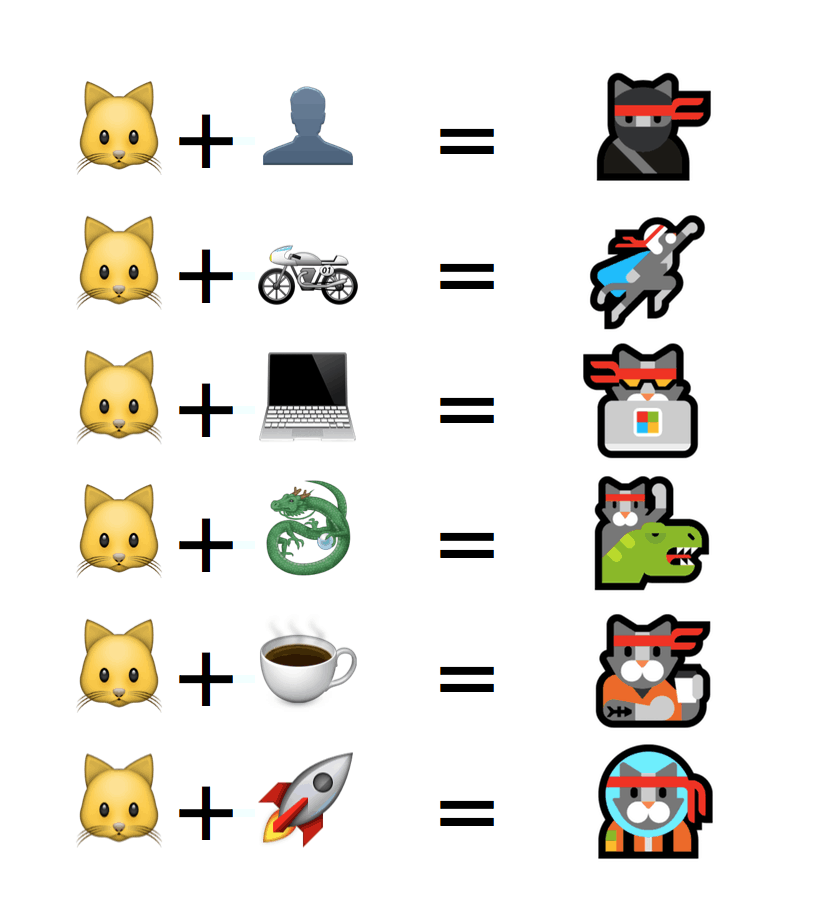 If you want to use these exclusive Ninja cat emojis and also want them to display correctly, you will have to install the latest Insider build 14316 on your Windows PC (the build hasn’t been released on mobile yet). But if you can’t wait until the public release of the Windows 10 anniversary update in July, Microsoft employee KC Lemson has just shared on Twitter a set of Ninja cat wallpapers for you to play with:

I uploaded PNGs for wallpapers for #ninjacat on the shark for PC, Phone, Band and DIY here: https://t.co/zFvow1PJxV #windows10

Do you like the new Windows 10 emojis? Please tell us what you think about them in the comments.