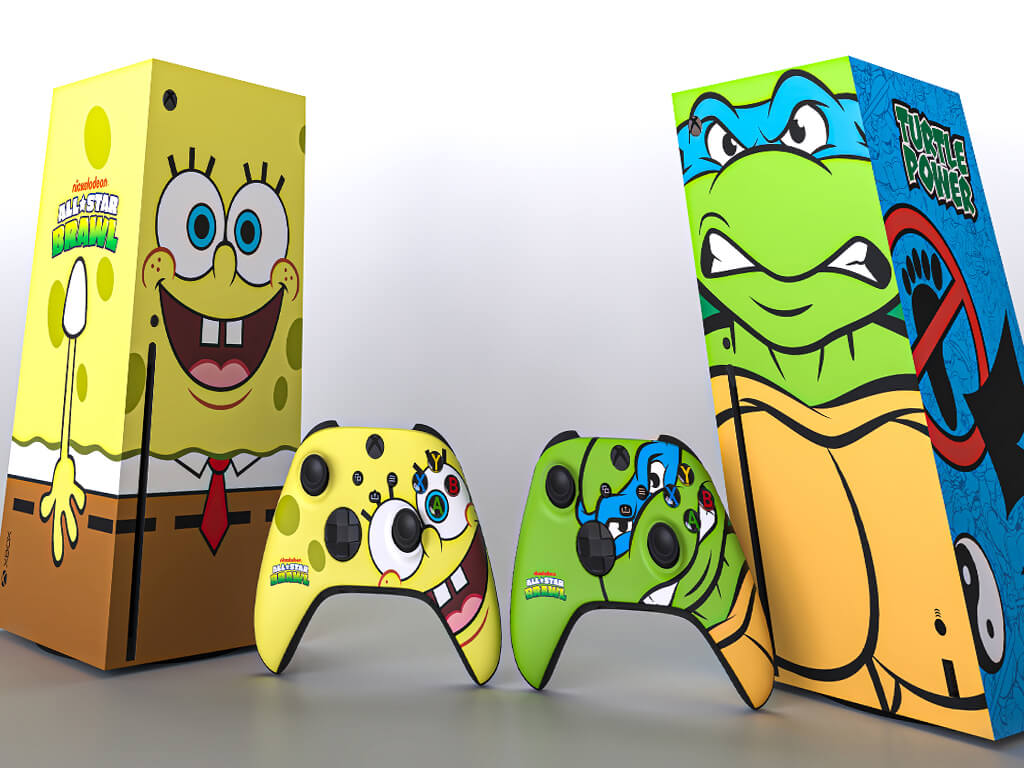 The competition is open to gamers over the age of 18 who are residents of a region that has official support for the Xbox Live service. A full list of countries is available here while the full rules can be read here.

Follow and RT with #XboxAllStarBrawlsweepstakes for a chance to win one of these vibrant @NickBrawlGame Xbox Series X consoles.

The competition closes on October 24th.

Nickelodeon All-Star Brawl launched on Xbox One and Xbox Series X consoles earlier this month. It’s a family-friendly fighting game in the vein of Smash Bros and features characters from a number of popular Nickelodeon cartoons such as Hey Arnold! and Rugrats.

Are you going to enter this contest? Let us know in the comments below and then follow us on Twitter for more Xbox news.

PowerToys 0.47.1 is now available with minor fixes and quality of life improvements