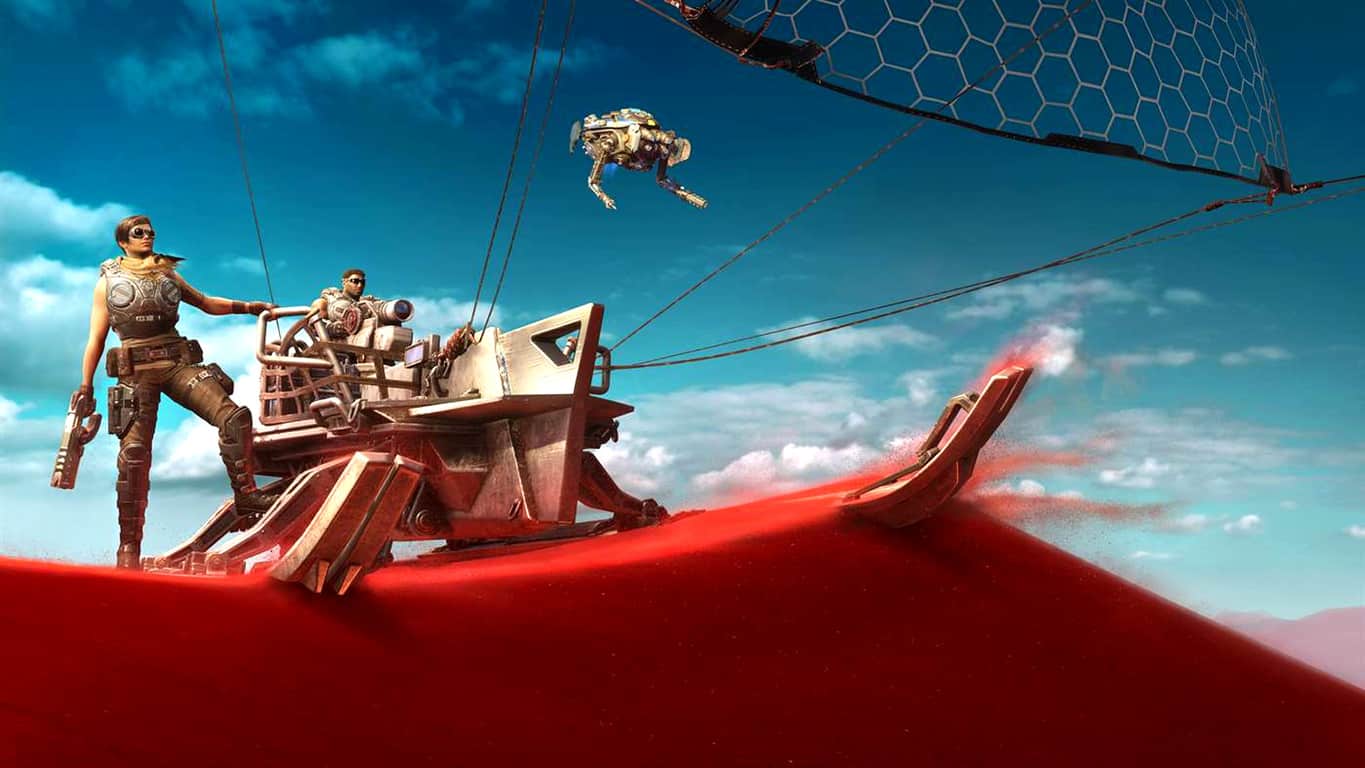 Ninja, the popular video games streamer that recently signed an exclusivity deal with Microsoft’s Mixer platform will offer the the first ever Gears 5 campaign play through on his Mixer channel today. If Ninja gained most of his Internet fame for playing Fortnite, his recent move to Mixer will likely lead him to stream more Microsoft games in the future.

Partnering with Microsoft to bring you the first ever Gears of war 5 campaign playthrough tonight at 5 central! Check out the Trailer here and I'll see you tonight at https://t.co/d21XV8MWPv >:) https://t.co/7voWqAxgc0 pic.twitter.com/6TJZmUYcQ3

With Gears 5 launching in early access on Xbox One and Windows on September 5, this upcoming in-depth campaign reveal from one of the biggest video games streamers right now is timed perfectly, and it’s also a great way to attract more users on Mixer. Gears 5 developer The Coalition waited until the last minute to share details about the game’s campaign, and after the first previews have been published last week everyone will now be able to check out the campaign with some live gameplay later today.

Ninja’s Gears 5 Mixer stream will kick off around 5PM Central (3pm PDT) today, and this exclusive campaign gameplay reveal should be a good test ahead of the game’s release. If you want to get early access to Gears 5 on September 5, be aware that Xbox Game Pass Ultimate subscribers can access to the Ultimate Edition version of the game at no extra cost.

How to view installed updates in Windows 10

Our Guide to the Office 365 Dashboard