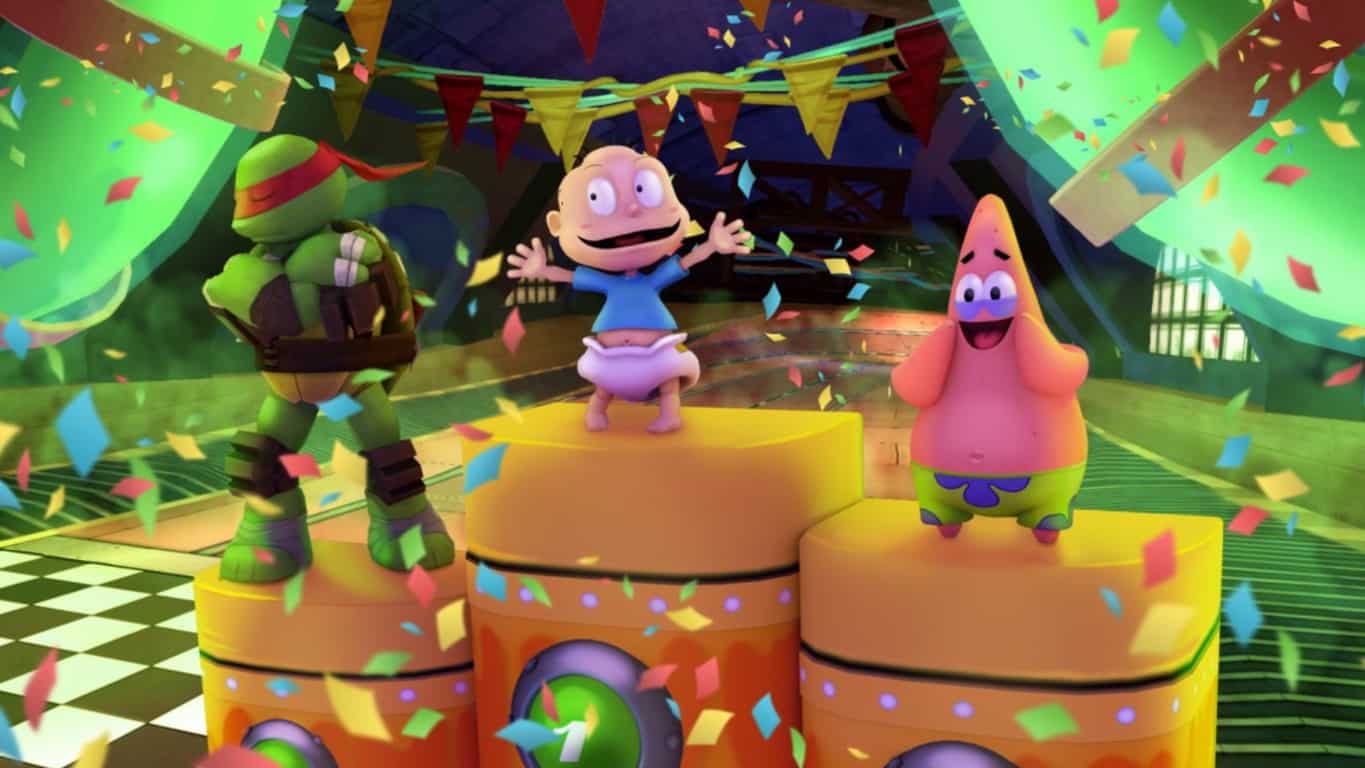 Nickelodeon Kart Racers has been officially announced and will be coming to Xbox One in October this year.

The game is a fun racing game that’s more in the vein of Nintendo’s Mario Kart franchise than more serious series like Forza and will feature characters from 12 popular Nickelodeon franchises like SpongeBob SquarePants, Teenage Mutant Ninja Turtles, and Rugrats.

Local single player and four-player multiplayer modes have been confirmed though it’s unclear if there will be any sort of online functionality.

Are you excited for Nickelodeon Kart Racers on Xbox One? Let us know why or why not in the comments below and then follow us on Twitter for more Xbox One gaming news.